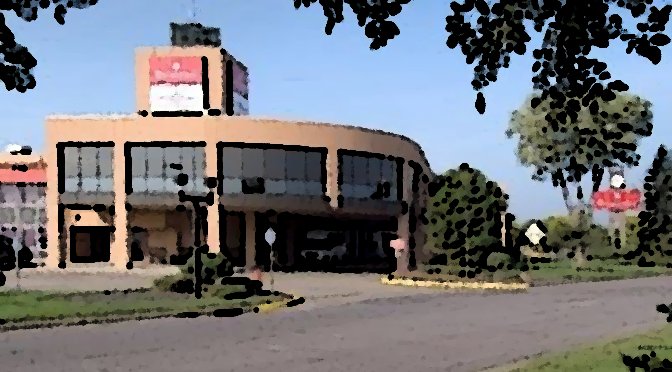 Last night, multiple conventions were contacted by management at the Ramada Bloomington Minneapolis Airport (aka “The Thunderbird”) informing them that the hotel had been sold to the City of Bloomington and is scheduled to close in the next thirty to sixty days (followed by an eventual demolition in the proceeding months).

This is devastating news to the Minnesota convention scene, as the hotel is home to quite a few local conventions — including 2D Con, MLP-MSP, Anime Fusion, and Tol Con. This is especially damaging for the first two, as both 2D Con and MLP-MSP are scheduled for just over two months from now.

(Update 3/24 1:00pm: Anime Fusion has now released a statement about the closure as well.)

Hopefully all of these cons (and any others if I forgot one) can find a new home quickly.

Besides the four listed here, the “Thunderbird” has been the historic home of quite a few other conventions. It’s a part of Minnesota fandom history, and many will be sad to see it go. With one less venue available in the area, the impact this will have on the local con scene in the Twin Cities cannot be underestimated.

2 thoughts on ““Thunderbird” Hotel to be Torn Down, Displacing Multiple Minnesota Conventions”