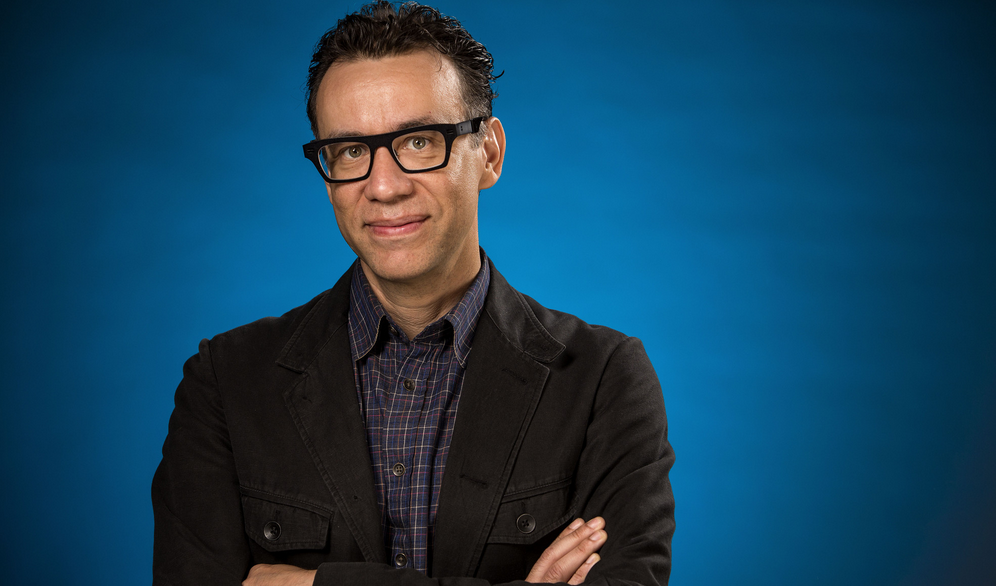 We’ve known for a while that everyone’s favorite alien-brain-in-a-robot-stomach Krang was going to show up in the follow up to 2014’s Teenage Mutant Ninja Turtles, but we had no idea who was going to provide the voice for the CGI character. Well, wonder no more because Krang’s voice has been announced — and it’s pretty awesome.

The dictator from Dimension X will be voiced by none other than SNL Alum and Portlandia star Fred Armisen.

It’s pretty solid casting, and I’m pretty hopeful about the new movie. While the 2014 film was imperfect, the team behind the film has been listening to the fans and seems to be trying to put out a film they’ll like more this time around. Oh, and there’s a new TV trailer out for the film, so we’ve included it here because why not?

Teenage Mutant Ninja Turtles: Out of the Shadows comes out June 3rd.