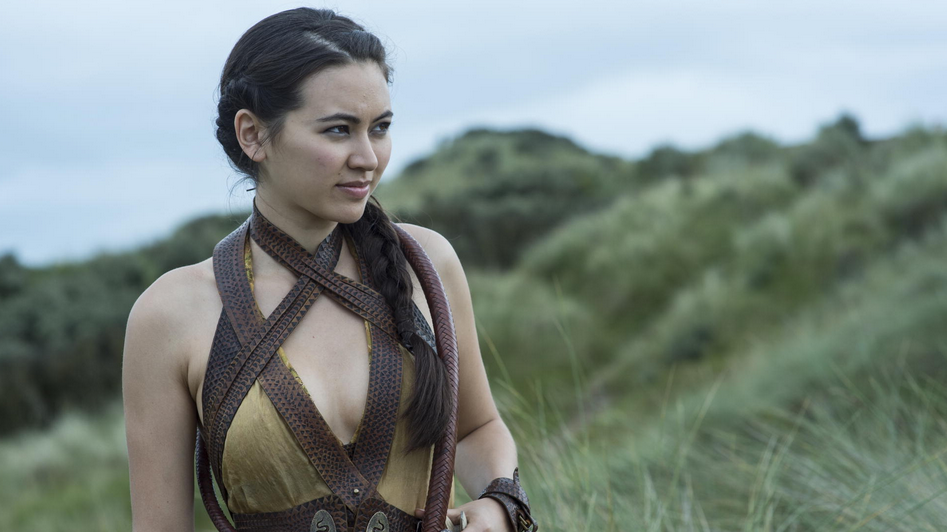 The cast of Netflix’s upcoming Marvel series Iron Fist‘s cast now seems to be coming together. Earlier we learned that Finn Jones will play the titular hero, and now the rest of the cast is starting to get filled out. EW is reporting that one of the other series leads, Colleen Wing, will be played by actress Jessica Henwick.

Henwick made a small appearance as an X-Wing pilot in The Force Awakens, but is best known to audiences for her portrayal of Nymeria Sand on HBO’s Game of Thrones. Finn Jones also is best known for his appearances on that series as well coincidentally enough.

Scott Buck is showrunning Iron Fist for Netflix, and is one of a handful of series designed to lead into an eventual Defenders miniseries. No word yet on when the series will debut, but it likely won’t be released prior to 2017.