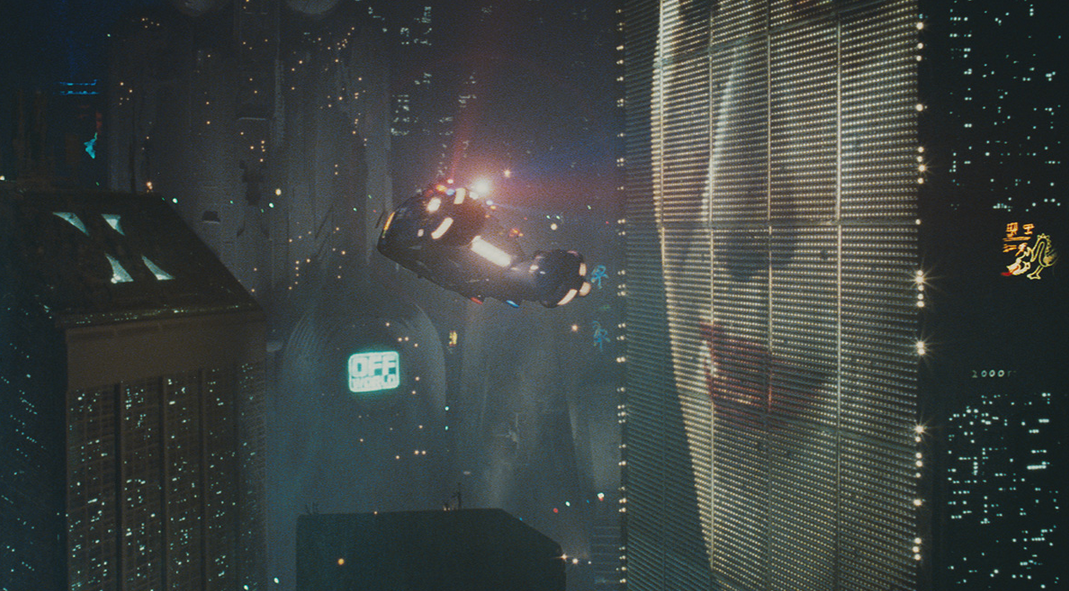 The Blade Runner sequel is one of those things where I can’t decide whether or not it’s a brilliant idea or a terrible one. But regardless of how it turns out, it’s a thing that is happening and we all have to be okay with it.

Anyway, this thing that is happening, and now we know who is going to actually be in it. Besides Harrison Ford (who is reprising his role from the original) and Ryan Gosling (who’s expected to play the lead), it’s now been confirmed that Dave Bautista and Robin Wright will also star. Audiences know Wright from House of Cards, and Bautista is, of course, best known for Guardians of the Galaxy.

The film is scheduled to go into production this summer with a script by Hampton Fancher and Michael Green. Denis Villeneuve is directing the film, with Ridley Scott taking the role of executive producer. It’s a solid team, but making a sequel to Blade Runner is still a daunting task.