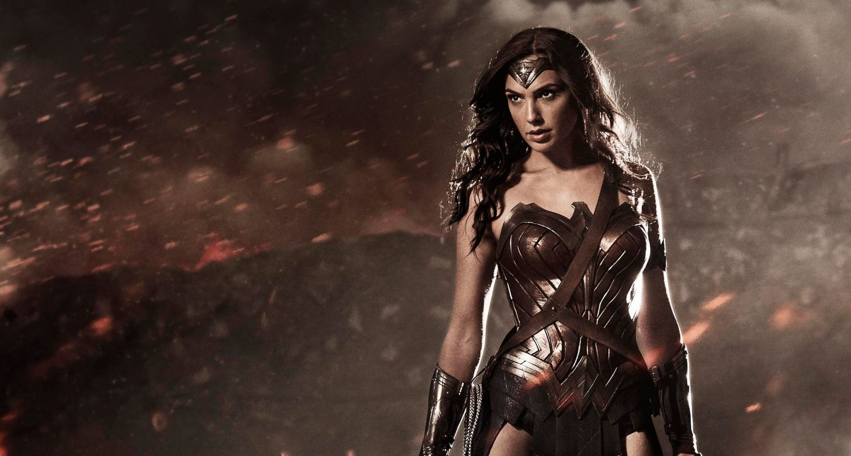 Batman v Superman has been out for a couple of weekends now, and it was effectively designed to be the launch point for the DC Extended Universe. While opinions vary wildly about the film, there are two undeniably true things about it: it was a commercial success and Wonder Woman was pretty great in it.

It’s left most of us pretty optimistic for the Wonder Woman solo movie that’s due the middle of next year, and now it seems like we’re going to get the film slightly sooner. THR is reporting that Warner Bros has moved the film’s release date from June 23, 2017 to a few weeks earlier on June 2nd.

This move is likely to avoid competition with Paramount’s Transformers 5, which is scheduled for June 23rd right now. June 2, 2017 has far less competition (with the biggest scheduled release being Bad Boys 3), and will give Wonder Woman its best commercial shot.

Besides the change to Wonder Woman‘s release, Warner Bros has added two more dates to their schedule: October 5th 2018 and November 1st 2019. No word on what those films will be, but some have theorized that one of them may belong to Suicide Squad 2 assuming the first film (which comes out August 5th of this year).

I still think it’s bizarre that the studios are marking out release dates without actual films attached to them yet, but that seems to be the world we live in now. On the upside we’re still getting some pretty decent films.