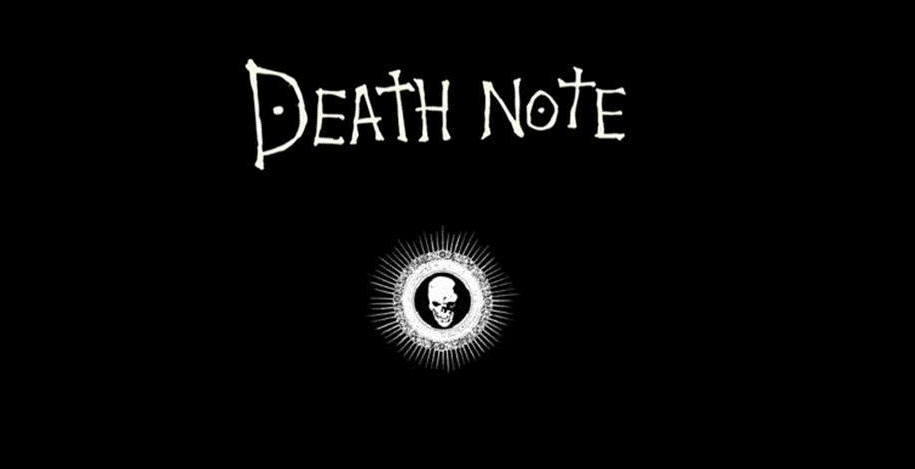 Did you forget they were working on an American live action remake of Death Note? I totally did. Apparently Adam Wingard is currently attached to direct with Nat Wolff and Margaret Qualley already cast in the film. Even though the film was set to go into production pretty soon, Warner Bros decided to stop moving forward on the project.

You see, they’ve been doing a bit of “soul searching” and scaling back their releases after looking at their financials. I’m not saying it has something to do with a film that rhymes with Shmatman Shmersus Shmuperman not meeting its financial goals, but it’s a very likely possibility.

In any case, because the film is so close to moving ahead, Warner Bros decided to let the filmmakers shop it to other studios — and it looks like it very well may have found a home with Netflix.

They’re still negotiating, so this may all end up falling through still. For those of you who really wanted to see an American version of the property though, it’s still looking good.