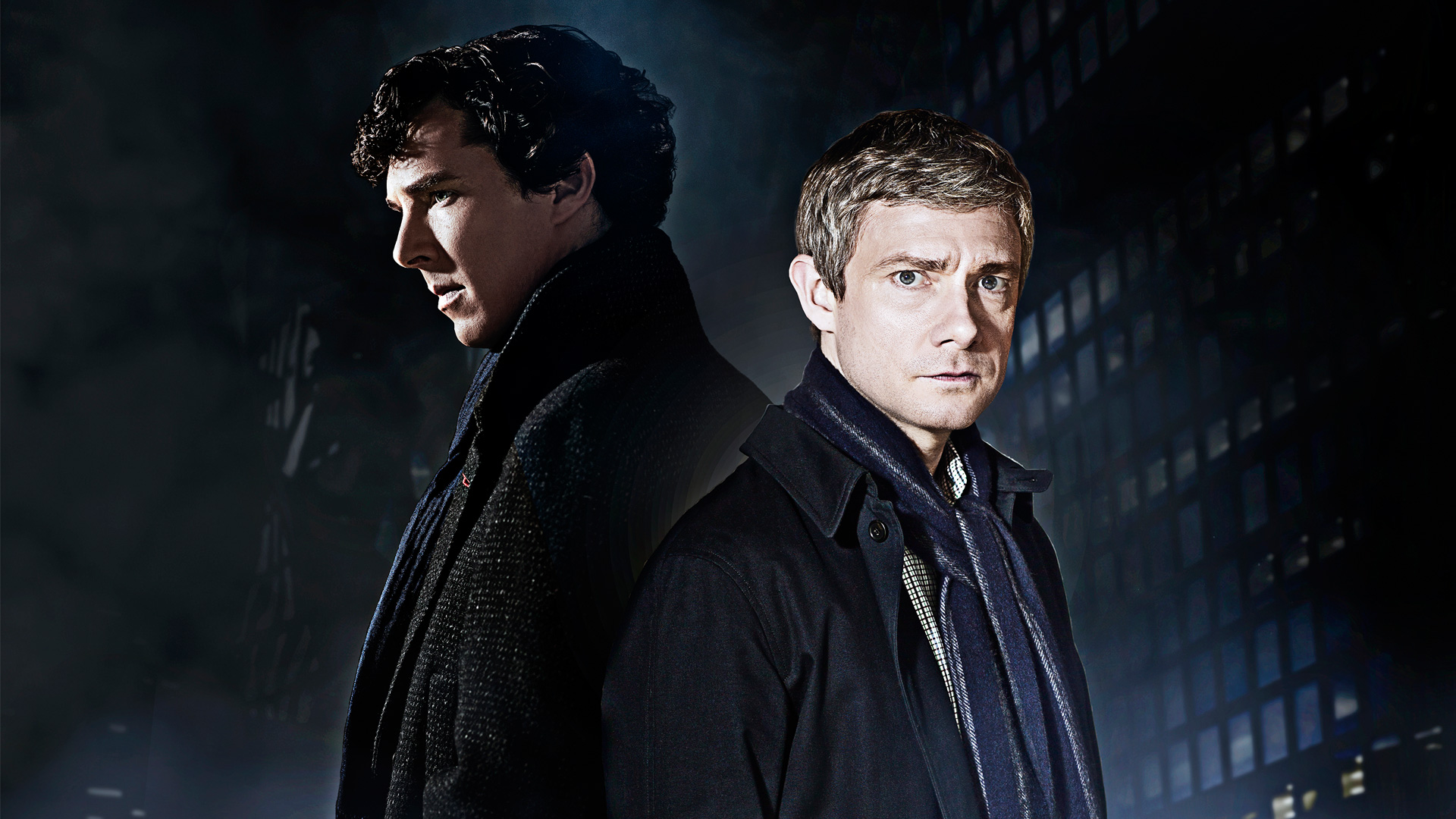 The long awaited season four of BBC’s Sherlock has finally gone into production. Considering how difficult it is to get the series stars’ schedules to work (as both Benedict Cumberbatch and Martin Freeman are both in pretty high demand), many have asked how much longer Sherlock will continue. Some have even speculated that this fourth season might be the last one.

Well, that speculation may have something to it. Series co-creator Steven Moffat said to Collider:

Sherlock series four – here we go again! Whatever else we do, wherever we all go, all roads lead back to Baker Street, and it always feels like coming home. Ghosts of the past are rising in the lives of Sherlock Holmes and John Watson and terror and tragedy are looming. This is the story we’ve been telling from the beginning and it’s about to reach its climax

I guess the the key word a lot of people are focusing on here is “climax.” Many have taken this as an implication that Sherlock may complete its overall story arc and be close to an end. Considering how hard its been to make each subsequent season of the show, it makes sense to bring Sherlock to an end.

No word yet on when the season will air, but it’s currently expected to premiere in the fall in the UK. Likely the American debut will follow as usual in January on PBS.