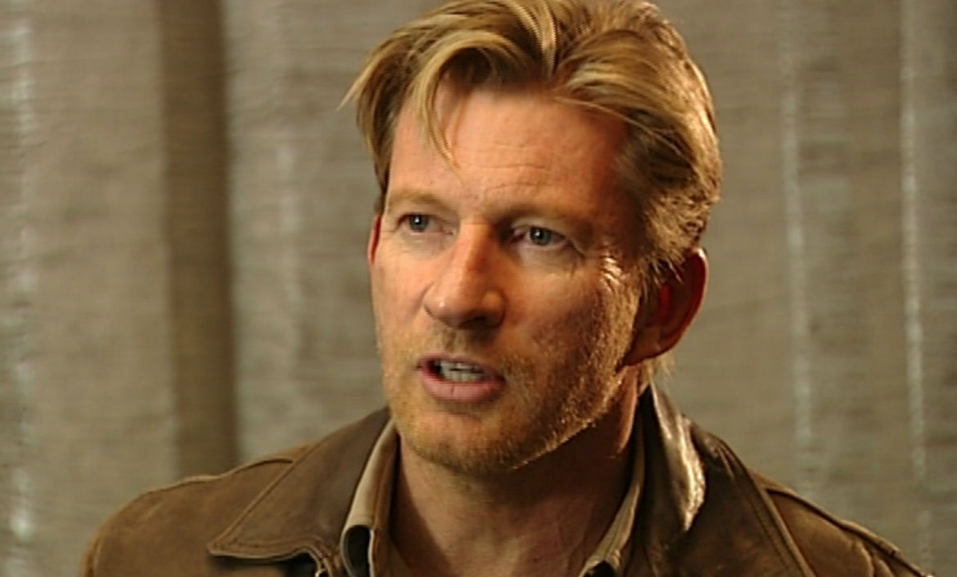 With Finn Jones cast as Danny Rand and Jessica Henwick cast as Colleen Wing, we’ve known for a little while who’s playing the good guys in Netflix’s upcoming Iron Fist. But what about the bad guys? Who exactly will be the upcoming television show’s antagonists? Well, thanks to an announcement by Marvel, we now have a bit of news on that front.

David Wenham has now been cast in the series as Harold Meachum. For those unfamiliar with the character (or the Iron Fist corner of the Marvel Universe in general), Harold Meachum was business partners with Danny Rand’s father, and was present on the expedition where said parents ended up dying…

…and was responsible for said deaths.

Anywho, he’s a super nice guy. David Wenham is, of course, best known to geeks for his role as Faramir in Peter Jackson’s Lord of the Rings trilogy. He’s played other roles, but since he’s Faramir I don’t really think any of them are remotely as important. Because Faramir.

No release date has been set for Iron Fist season one, but it’s expected in the first half of 2017.