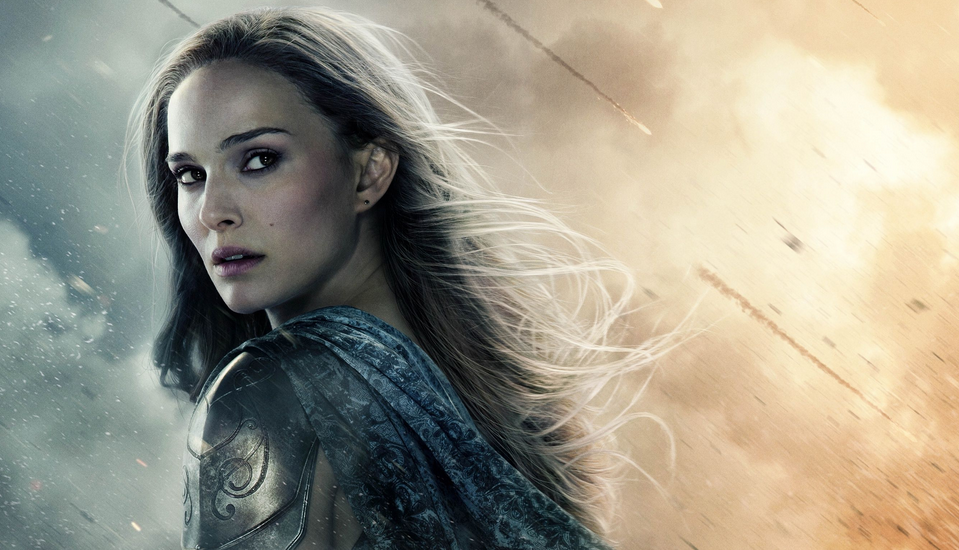 Natalie Portman’s Jane Foster has been pretty important in Marvel’s Thor franchise, but it looks like we won’t be seeing her the upcoming Thor: Ragnarok. Apparently unhappy with her role in the previous entry, Thor: The Dark World, Portman has opted not to return for the third film. Considering how talented Portman is, it’s a shame to see her exit the film series.

In other news, Tessa Thompson has joined the film’s cast as an as-of-yet unnamed character. The rumor is that she will be playing a “kind of superhero,” though lord knows what that’s supposed to mean.

Thompson’s character is also supposedly a love interest for Chris Hemsworth’s Thor, it awkwardly means Thor and Jane would have to break up off screen (as we know the two were still an item during Avengers: Age of Ultron). In any case, the film is expected to start production in July.

Thor: Ragnarok is scheduled to come out November 3, 2017.