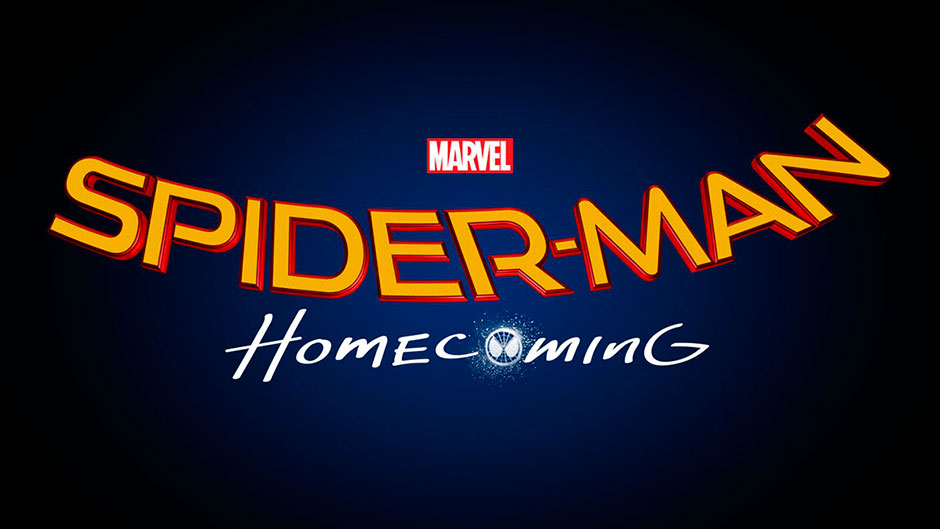 Ever since it was announced that Spider-Man was joining the MCU a solo Spider-Man movie has been on the books for July of 2017. The problem we’ve always had talking about this film though is that we had no idea what to call it. I mean, seriously — “Untitled Sony Produced Marvel Cinematic Universe Spider-Man Film” gets a little tiring after a while.

Well “dumb, unrealistically long title we’ve never actually used to refer to the movie before now” be damned! At Cinema Con in Las Vegas last night Marvel and Sony have finally gave us one: Spider-Man: Homecoming.

It’s not exactly the best title, but after my initial disappointment I had to ask myself “what else would they call the movie?” I mean, the two easiest titles (Spider-Man and The Amazing Spider-Man) are off the table, and perhaps they want to distance themselves from the Andrew Garfield movies more by not going with The [Adjective] Spider-Man options that remain (Spectacular and I guess Superior).

So, in the understanding that they want to make it clear that this is a new version of the character, Spider-Man: Homecoming is pretty much as good as we’re going to get… and I for one can live with it. I mean, honestly, we’re all just going to call it “Spider-Man” in conversation anyway.

Spider-Man: Homecoming is currently scheduled to be released July 7, 2017.