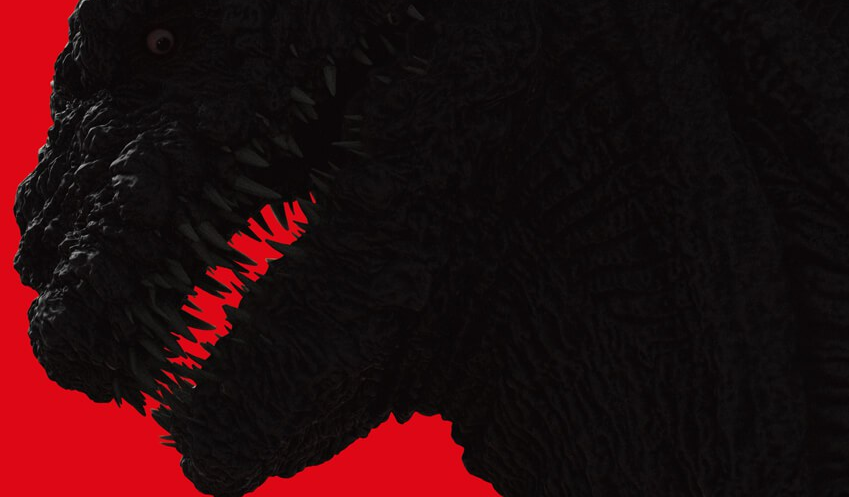 While we really liked Legendary’s Godzilla, there are some who are only willing to accept the most famous Kaiju in the world if he’s played by a guy in a rubber suit. And hey, who can blame them? Original formula Godzilla is pretty friggin’ cool.

Toho, of course, has been completely on top of this, announcing Godzilla Resurgence (aka Shin Godzilla) about a year and a half ago. We got the first teaser for the Hideaki Anno and Shinji Higuchi co-directed film in December, but it really didn’t tell anyone much about the film.

Now though… now we have the full trailer.

Of course, it still doesn’t tell us that much about the actual movie — but at least it establishes the look for the audience. Frankly, if the trailer is anything to go on, this may be the most visually interesting Toho produced Godzilla film in decades.

No word on when we’ll see an English language release, but Godzilla Resurgence hits theaters in Japan on July 29, 2016.