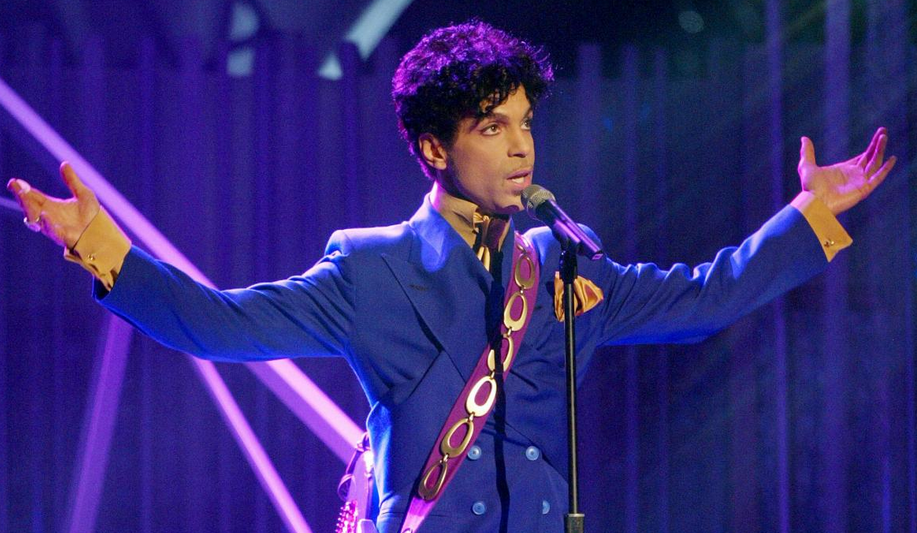 Prince, musical legend and probably the most important thing to come out Minnesota in the history of the state, has passed away at the age of 57. I don’t have a lot to say about the man, others may be able to elaborate more. But at the very least, music the man wrote and performed has been a major part of my life. He was imperfect, but he was extraordinarily talented.

He will be missed.

I wanted to leave you with what he did best — his music. It’s actually pretty difficult to find music by Prince online due to how protective of his art he was though. I did manage to find what is, at least at this moment, a working copy of my favorite Prince song. Frankly, it seemed appropriate.

And, just because this is ostensibly a Nerd and Geek news site, I’ve also embedded a small clip from Batman (1989) which Prince provided quite a bit of music for:

Minnesota’s The Current is streaming some of Prince’s music right now if you need more.