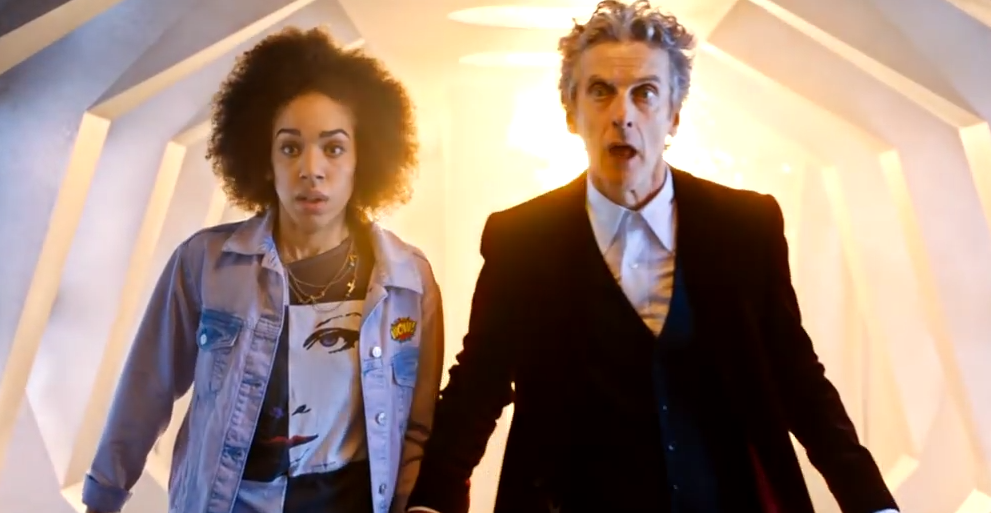 With Jenna Coleman finishing her run as Clara on Doctor Who last series, the big open question has been who will join Peter Capaldi’s twelfth Doctor as the new companion.

Well, we now have the answer, as the BBC put out a video announcing the new companion as Pearl Mackie (who will be playing a character named “Bill”):

Pearl Mackie is a fairly new name to pretty much everyone, as her IMDB page is pretty thin. That said, she’s pretty great in the small scene they shot for the announcement – so I’m definitely not complaining.

It’s unknown if Mackie will appear in this year’s Christmas Special or if we’ll have to wait until next year to see her (as Doctor Who is pretty much taking 2016 off). I look forward to it though whenever she shows up.