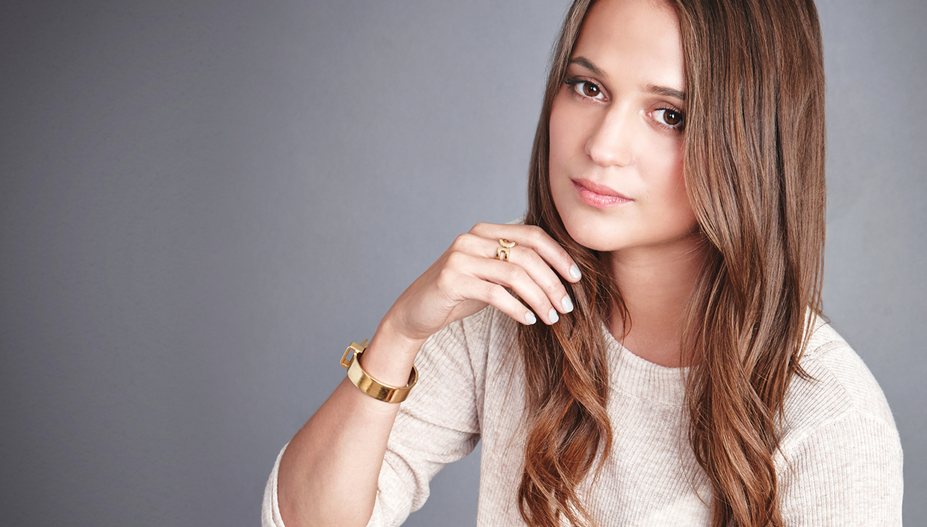 Who will take over the role of Lara Croft in the forthcoming Tomb Raider film reboot has been the subject of debate recently. And while Star Wars star Daisy Ridley’s name has come up quite a few times in speculative discussions, it seems like the studio has chosen to fill the role with someone who’s probably less busy shooting films for the biggest science fiction franchise in the world.

THR is reporting that Academy Award Winner Alicia Vikander has been cast in the role. Vikander is best known for her work in The Danish Girl (for which she won said Oscar), Ex Machina, and the highly underrated remake of The Man from UNCLE.

Vikander (who is Swedish) takes over the role from (the very American) Angelina Jolie, who played the role twice in two films of varying quality over a decade ago. Why the studios don’t seem to want to cast a British woman in a fundamentally British part is mildly confusing, but Vikander is a solid actress who I expect will still do Ms. Croft justice.

Tomb Raider is expected for a Fall 2017 release.