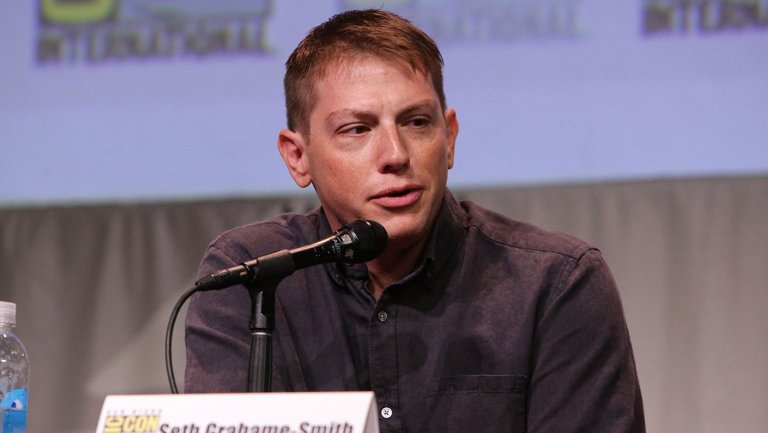 Things are a little rough in the DCEU waters. Warner Bros has built their whole plan around the anticipated success of Batman v. Superman that never materialized. And while their hopes are far from sunk (with massive buzz over Wonder Woman and some of the other planned films), the studio seems to be fairly concerned that future films may end up going off the rails.

It’s in this atmosphere of increased studio control that director Seth Grahame-Smith has left the forthcoming Flash movie. The as-of-yet untitled Flash movie (which will star Ezra Miller and is unrelated to the ongoing The Flash TV series currently on The CW) was also supposed to be written by Grahame-Smith as well, but it’s unknown whether or not he actually submitted a script yet.

There was some concern that James Wan was departing the Aquaman movie, but Wan has firmly denied those rumors. The biggest problem facing the DC film franchise is that there is not central figure guiding it like Marvel’s Kevin Feige. The studio in many ways was leaning on director Zack Snyder for creative direction, but anyone with any foresight knew that was a terrible idea.

Because, y’know, Snyder couldn’t string together a story together if it bit him on the ass.

No word on who will take over the Flash movie, although it remains on the schedule for March 16, 2018.