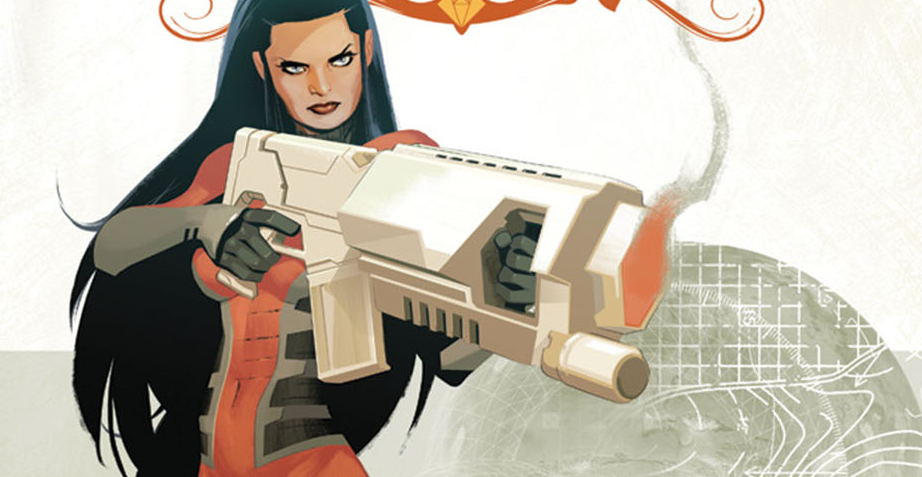 So maybe it’s just me, but I don’t really understand Hollywood’s love affair with comic creator Mark Millar. I mean, Kick Ass was okay I guess — but some of the other stuff has just been not good. It seems to be continuing strongly though — as the latest news is that Millar’s comic Empress is now being shepherded to screen.

Empress (which was co-created by artist Stuart Immonen) is a fairly new comic, as its first issue debuted in April (issue #2 should be on shelves today in fact). The comic is about the wife of a “Ming the Merciless”-esque galactic dictator who decides to take her kids and run away. As you might expect, her husband isn’t too pleased with that.

Joe Roth and Jeff Kirschenbaum will produce alongside Millar, with F. Scott Frazier expected to write the script. No word yet on who would direct the film.