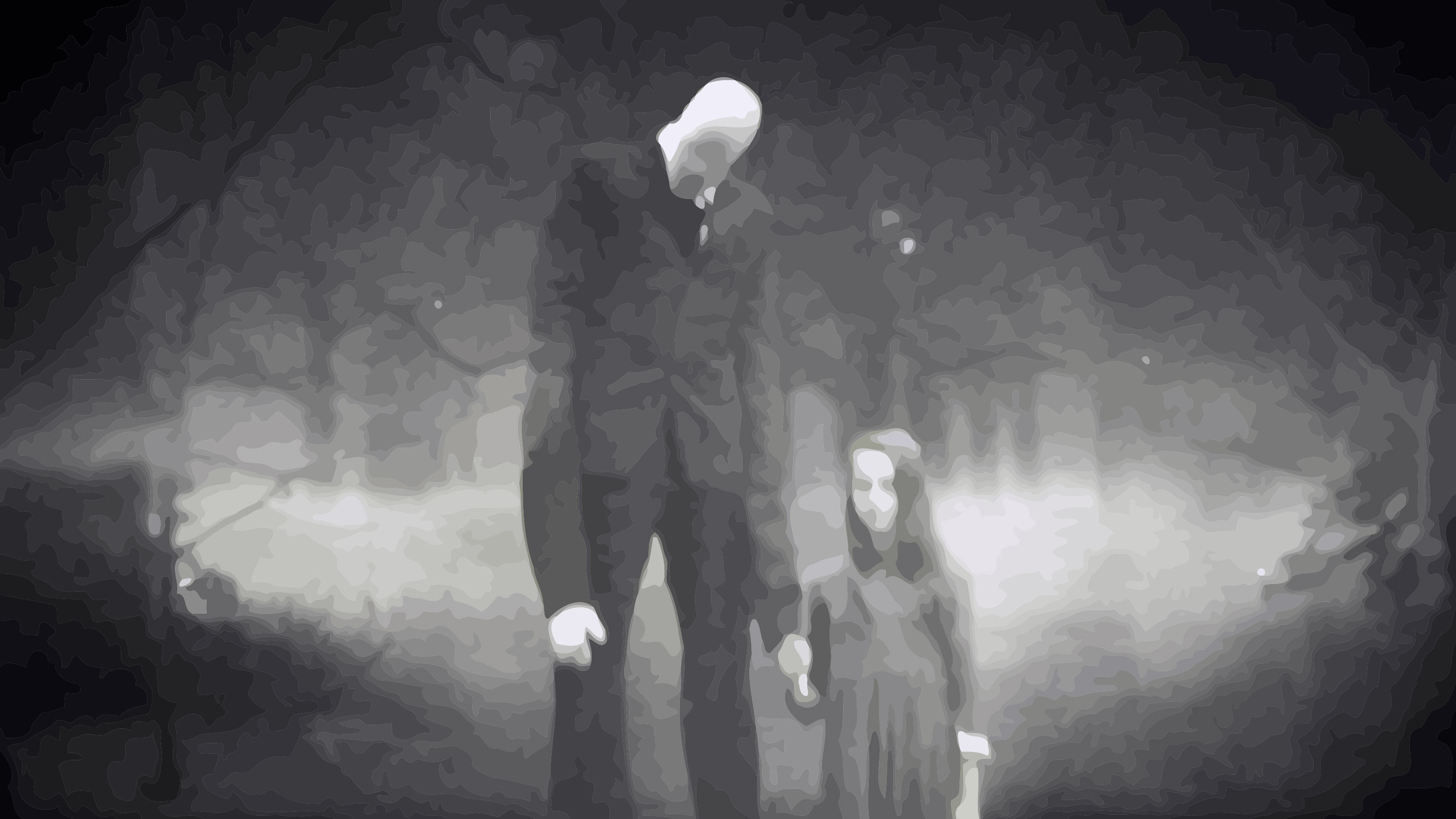 Hey, everyone remember Slender Man? Remember how that purposely created urban myth took the internet by storm was totally a big deal for a few years? Then remember how most of us stopped paying attention to it and moved onto other stuff?

Anyway, because Hollywood is perpetually five to seven years behind the internet at any given moment, they appear to finally be ready to jump on board the already mostly abandoned band wagon! That’s right kids — Screen Gems is apparently developoing a Slender Man movie.

No one act surprised.

There’s not much more news about the project, and nothing may end up materializing. I’m honestly not sure if a Slender Man movie would actually work though. Part of the appeal of the character is the fragmentary nature of the narrative — the way that multiple people pieced together the character in the first place. The instant you try to build a plot around Slender Man, he immediately loses his appeal.

Short stories? That can work. Video games that use him effectively? Fine. But a movie? That just demands way more explanation, and it just sort of weakens the appeal.