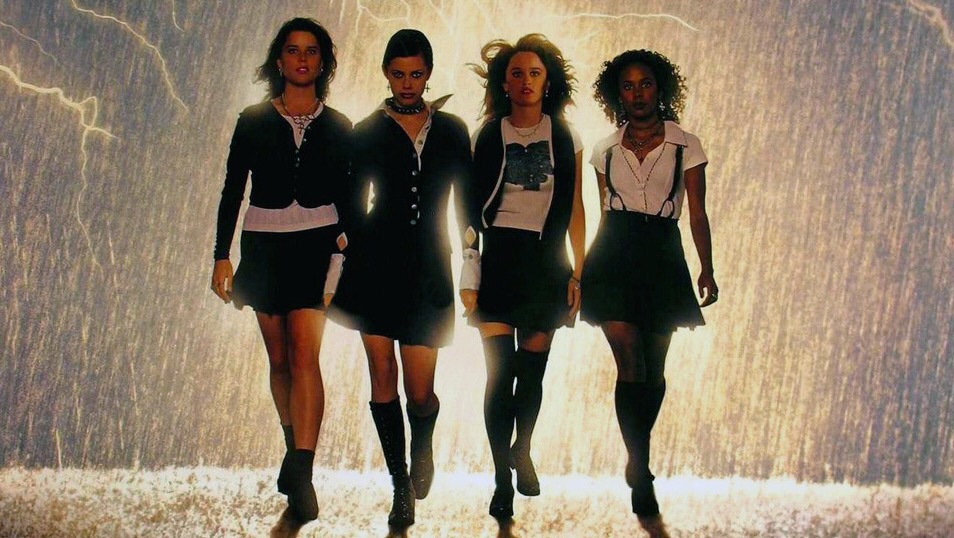 Some of you may remember that we reported last year that Sony is going to remake 1996’s bane of my existence The Craft. Some of you may have forgotten because they believe in a just universe that wouldn’t do something like this to all of us.

Sadly, the universe would like to remind all of us of something my mom used to say: “There is no justice.”

The film that made every Wiccan in the 90s have to have weird, uncomfortable conversations with their family and friends about how no that’s not how any of this works is still getting refreshed for modern audiences. But this atrocity won’t be a remake. Speaking with HitFix, The Craft producer Douglas Wick revealed that the Leigh Janiak directed movie will instead actually be a “20 years later” sequel to that god-awful stain upon mankind.

So while it will be a new cast, the events of the original movie will still be considered canonical to the film. Which means everything wrong with the original will be inherited by this new film.

No word on a release date for this atrocity against mankind, but I think if we all just concentrate really hard, we can make whatever Sony executive greenlit this thing spontaneously burst into flames. I know it’s a long shot, but I’m pretty sure it’s our only hope at this point.