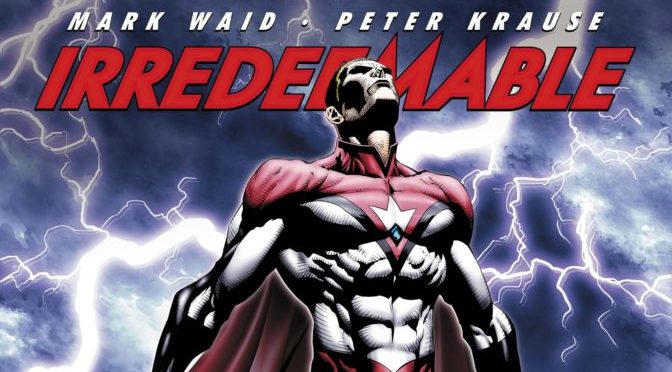 With the success of Fox’s Deadpool, it was inevitable that we’d end up seeing more Rated R superhero films. While there was a fear that pre-existing characters who wouldn’t lend themselves to a darker setting were going to be poorly adapted into R films, there was also the hope that some of comics darker properties could also have justice done on film.

With that in mind, it looks like we have some good news from column B, as Fox is apparently developing a film based on BOOM! Comic’s Irredeemable. For those who don’t know, Irredeemable (created by comics legend Mark Waid) is about a superhero who turns against the world, slaughtering anyone who would stand against him. The rest of the world’s superheroes have to then find a way to try and take this hero-turned-villain down.

Adam McKay is slated to direct, with screenwriter Tommy Wirkola scripting the adaptation. Things are still pretty early on with the project, so like with any of these I want to remind you how often amazing sounding films can end up disappearing in a puff of smoke…

…but this one could be pretty damned cool if it happens.