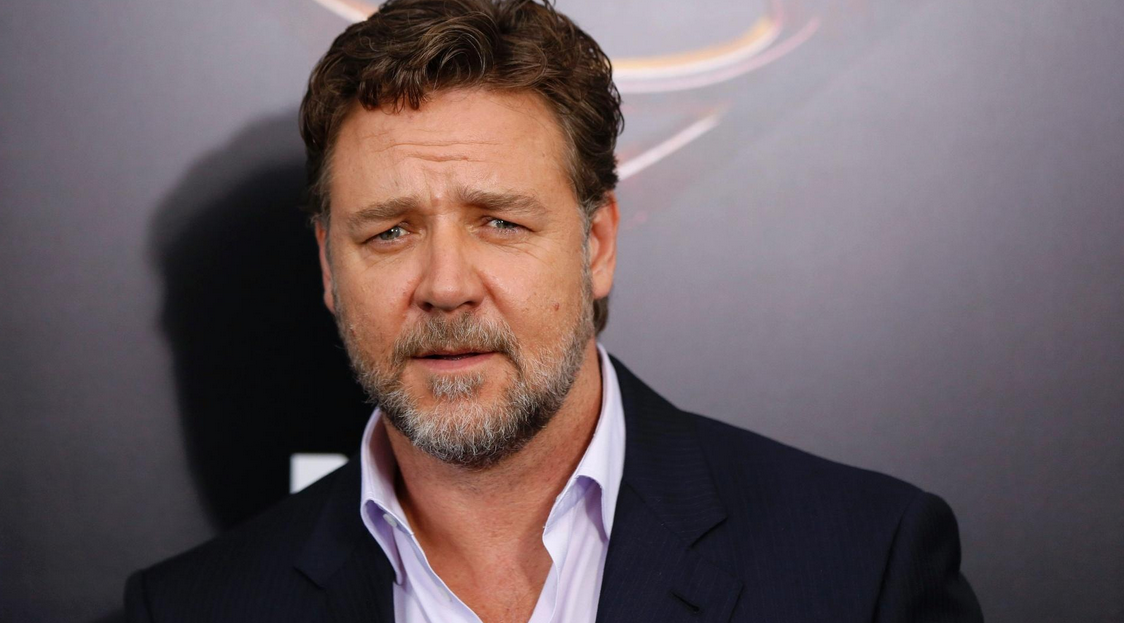 Look, I’m not against Universal’s shared monster-movie universe. I don’t think it’s actually necessary of course — but if the films are made well it could be fine. With that in mind, the reboot of The Mummy (starring Tom Cruise and directed by Alex Kurtzman) is expected next year to kick it off.

One of the elements of any shared universe, of course, are characters who carry over from one film to another. With that in mind, it’s now been confirmed that Australian actor Russell Crowe has been cast in the film as none other than the legendary Dr. Jekyll.

The part is expected to be small, but as Jekyll is such a legendary character (along with his alter ego Mr. Hyde), it’s easy to predict that eventually Universal is planning a stand alone Jekyll and Hyde film in the future. Y’know, if this first movie doesn’t flop hard or something.