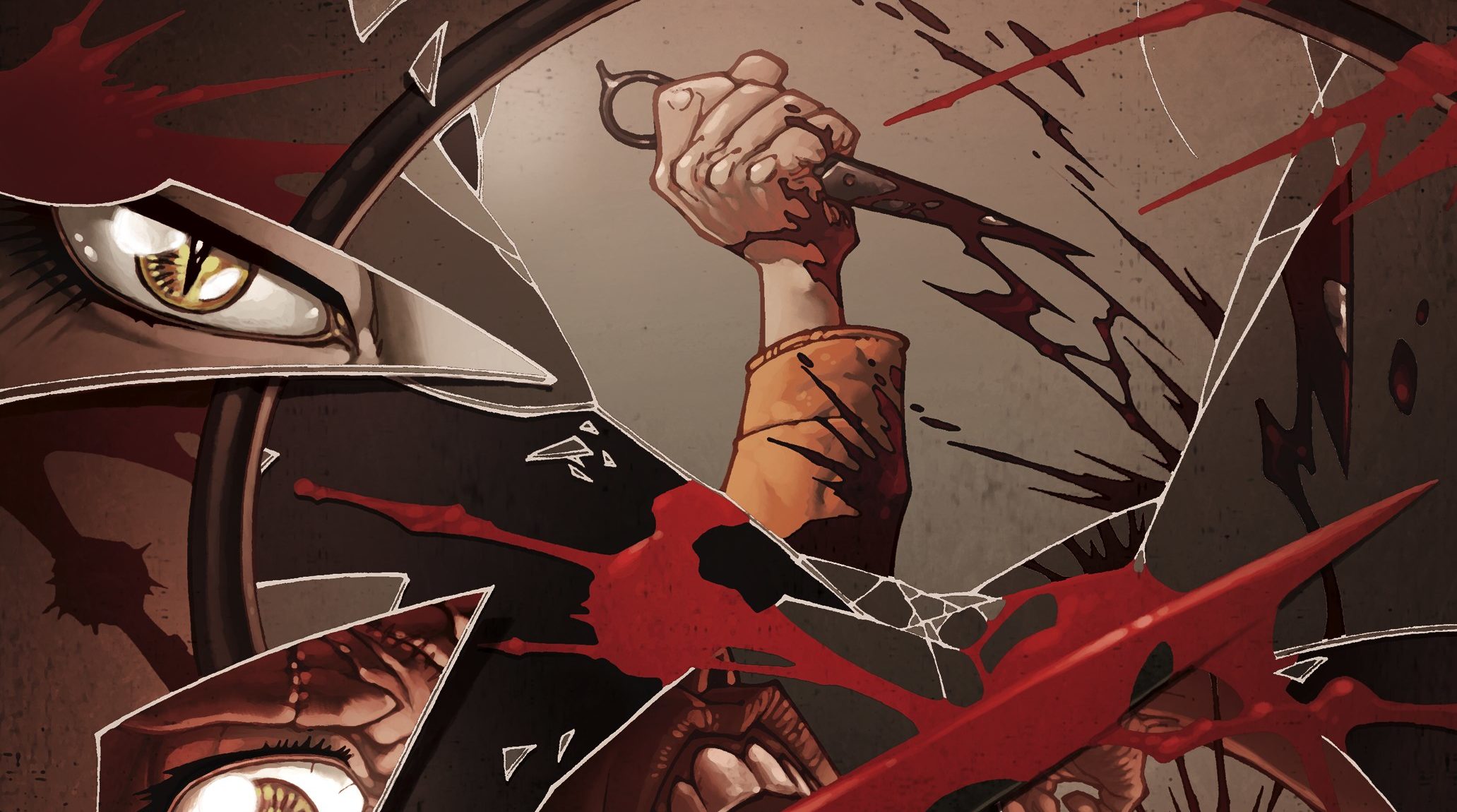 IDW Entertainment is trying to develop a TV series based on Joe Hill’s comic Locke & Key. Hill is writing the pilot, and will executive produce the series if picked up by a network. Ted Adams and David Ozer are executive producing, along with Circle of Confusion’s David Alpert and Rick Jacobs.

For those not familiar with Locke & Key, Deadline sums it up well:

…tells the story of Nina Locke and her three children, Tyler, Kinsey, and Bode, who survive an unspeakable horror and attempt to rebuild their lives at Keyhouse, their family home in Lovecraft, Massachusetts. It is a mysterious New England mansion, with fantastic and transformative keys hidden inside its walls that are also being sought by a hate-filled and relentless creature with ties to the Locke family’s past who will stop at nothing to accomplish his sinister goals.

This isn’t the first time someone has tried to adapt Locke & Key for television, as DreamWorks TV made a pilot for Fox back in 2010 that never got picked up. Hopefully, with cable as the targeted venue, the new series will fair a better chance this time around.