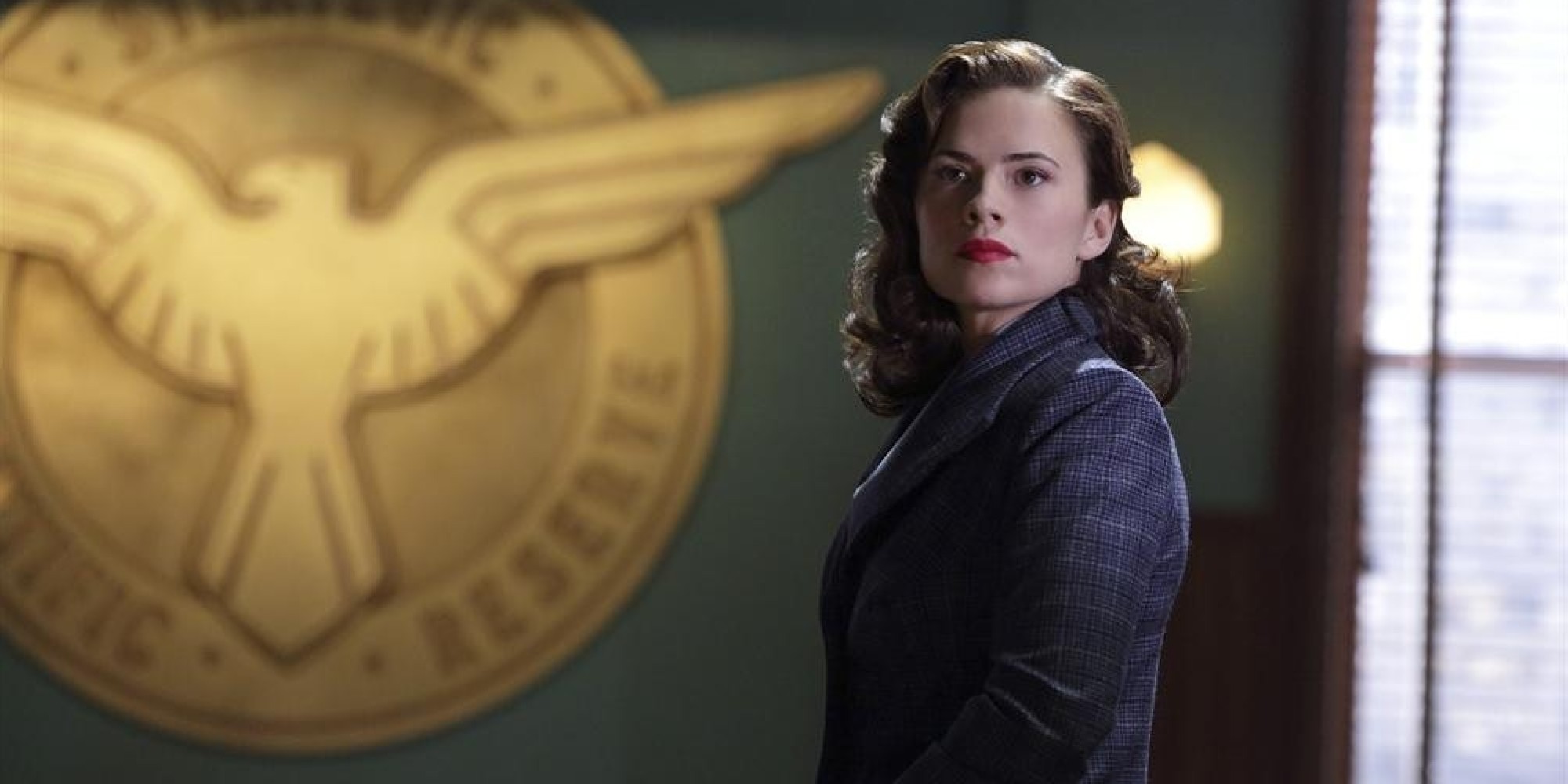 It’s a sad day for the ABC corner of the Marvel Cinematic Universe. While flagship show Agents of SHIELD has been renewed for another season, things haven’t fared so well for… really anything else on the network?

THR is reporting that ABC has officially cancelled Agent Carter after two seasons. The series, starring Hayley Atwell, had fairly low ratings this last season, so while it’s incredibly depressing to see it go, the writing’s been on the wall for a while.

In the same report it was revealed that potential Agents of SHIELD spinoff Most Wanted won’t be continuing forward either. Most Wanted would have starred Adrianne Palicki and Nick Blood reprising their roles as Bobbi Morse and Lance Hunter.

This is, of course, highly disappointing. Agent Carter left off on a cliffhanger and Blood and Palicki were written off of Agents of SHIELD to make way for Most Wanted. Hopefully their stories will find a way to be resolved elsewhere. I’d say more, but I have to go sit in my room while REM plays on a loop like Brenda did in that one episode of 90210 after she and Dylan broke up.

One thought on “ABC Has Cancelled ‘Agent Carter,’ ‘Most Wanted’ Won’t Happen Either”