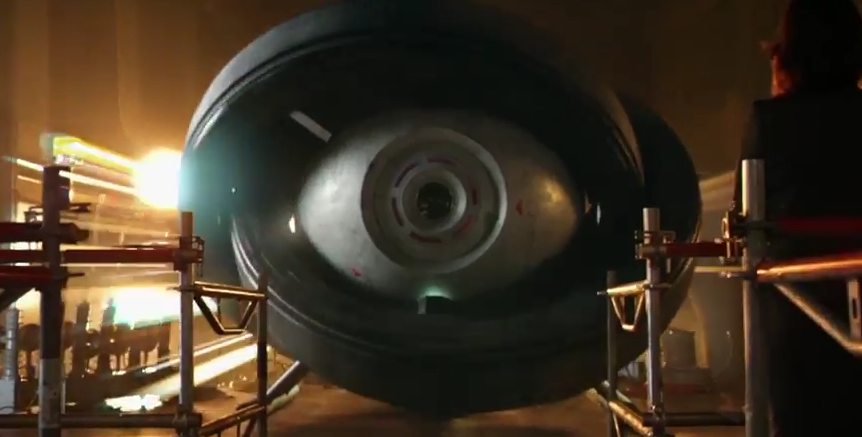 I like good genre shows on network television, and it looks like we’re getting a new one this fall. NBC has apparently ordered time travel drama Timeless to series.

Helmed by Eric Kripke and Shawn Ryan, the show will star Malcolm Barrett, Matt Lanter, and Abigail Spencer. The premise is pretty simple: a bad guy has stolen a time machine, and our heroes have to follow him back in time and keep him from screwing everything up. While it’s not exactly dissimilar to a lot of other time travel shows that came before it, this one seems like it should be pretty decent.

The network has also put out a trailer for the show:

Timeless is expected to air on Monday nights this fall on NBC.