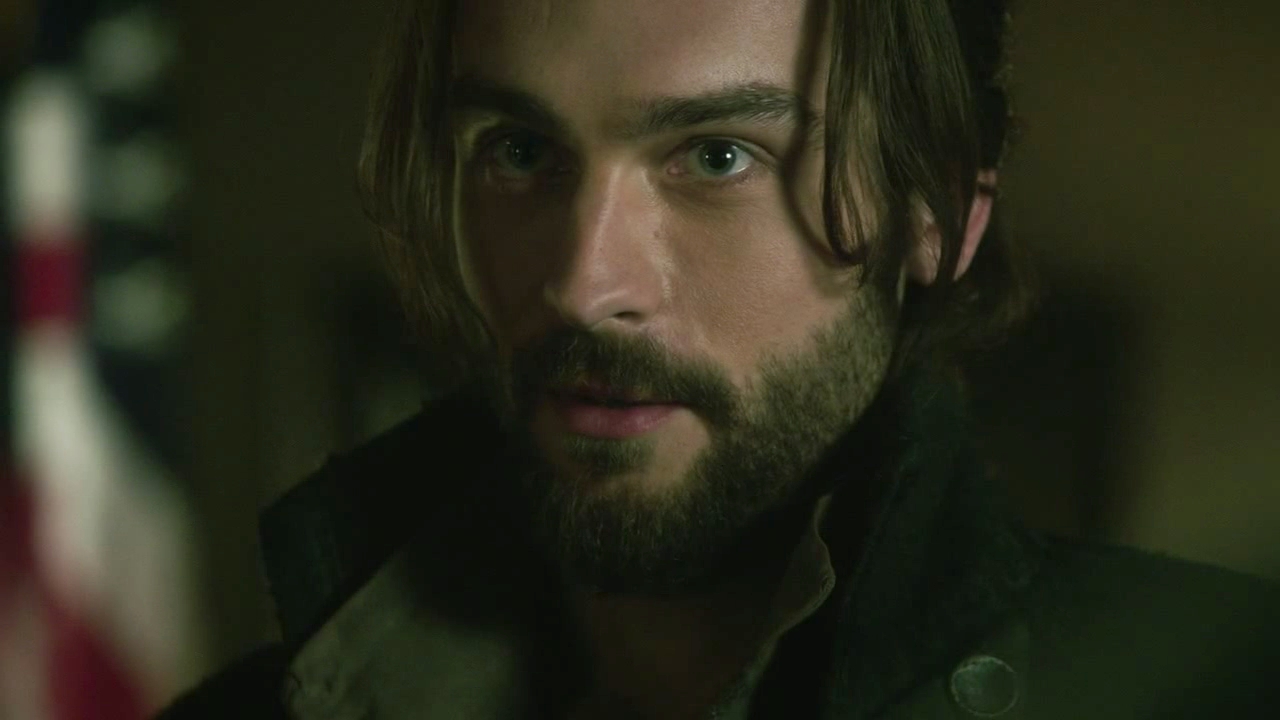 It used to be pretty reliable that genre shows on Fox with mediocre ratings would disappear into the night. Even shows that had a chance to make it with just a few more episodes could poof off into the ether. It was something you could count on, y’know?

So when Sleepy Hollow had probably the dumbest season finale ever conceived, which alienated long time fans and tried to shoe in romantic feelings to one of televisions better platonic male-female relationships whilst killing off one of the leads… I took comfort. I mean, there was no way that the show would continue forward with these absolutely ridiculous changes.

But no – because, you see, Sleepy Hollow has been renewed.

That’s right, we’ll get to see the show return in its bizarre, post-idiocy form for reasons that obscure even the brightest of lights. Okay, so the reasons do make some sense, as the show sells well overseas and it’s getting closer to a good syndication length. Both of those things make it profitable to keep churning it out, even though the last season had an ending guaranteed to enrage pretty much ninety-nine percent of the remaining fanbase.

So yeah, everything is kind of terrible, and this comes from a Sleepy Hollow fan.