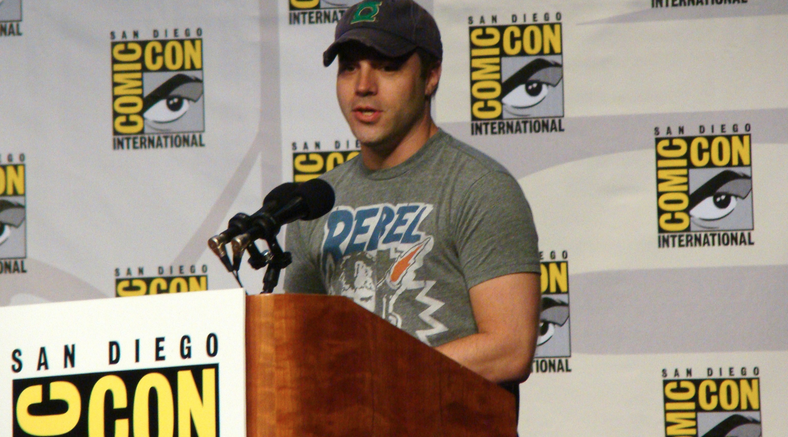 The DCEU has been in (and please forgive the choice of words) a bit of a crisis. Frankly Batman v Superman was expected to do way better than it did, and much of its failure can be put squarely on the shoulders of director Zack Snyder. This is, of course, a bit of a problem because much of the direction the DC Extended Universe films was being determined by Snyder (as he’s also directing Justice League). The ship, frankly, needed to be righted.

And it looks like Warner Bros is finally doing that.

According to THR, there’s been a major organizational shakeup for Warner Bros creative departments, and the DCEU is finally putting people in charge of it… and one is someone who actually understands how to tell a story.

This move in unprecedented for the DCEU, in the sense that Warner Bros has finally done something absolutely right. No longer will the franchises be at the whim of a petulant manchild (Snyder), and I think we can look forward to a pretty bright future here.

I mean, assuming they don’t mess it up in a different way.