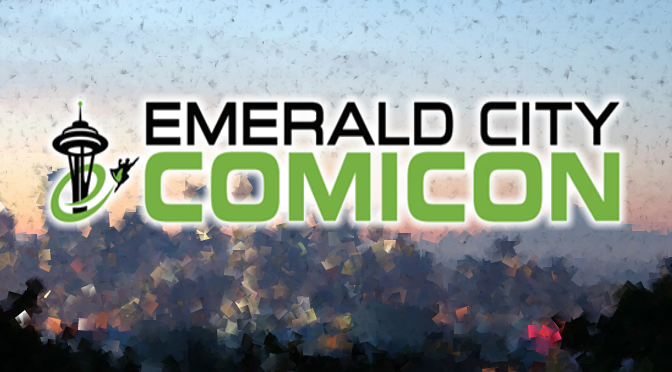 A former volunteer has filed a class action lawsuit against Emerald City Comicon, claiming that the convention owes them wages for time worked at the for-profit convention. They claim that the event treated “minions” (the con’s term for their workers) like employees instead of volunteers at their 2014 and 2015 conventions.

The legality of volunteering for for-profit companies is a complicated question, but the state of Washington in theory doesn’t allow it. ReedPOP, who recently took over ECCC, appear acutely aware of this, as they began paying workers with the 2016 event.

How this pans out could set a precedent for for-profit conventions in the state of Washington, and it’ll be interesting to see how this one pans out.