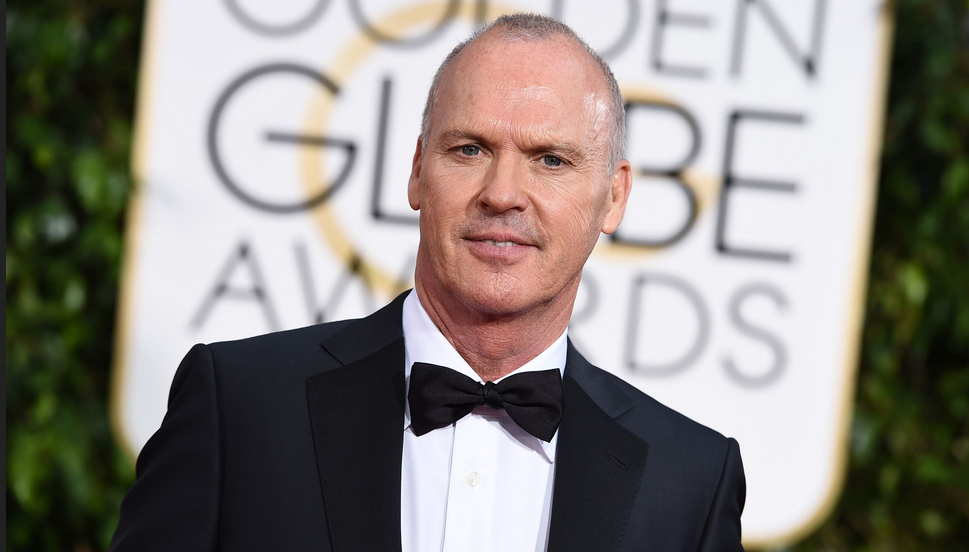 While we’ve known who our heroes are in the forthcoming Spider-Man: Homecoming, the lingering question has been who will play the film’s villain. Michael Keaton was originally in talks, but seemed to have decided to walk away from the film at one point.

But now? Now he’s apparently back in.

THR is reporting that Keaton has been confirmed as the villain in the Sony and Marvel Studios co-production. Of course, we have no idea which villain the actor will play, but the list isn’t too long. I mean, Spider-Man has a pretty hug rogues gallery, but there are some characters we can immediately eliminate. Like, we know he won’t play Kingpin, as we’ve already met that character’s MCU counterpart. We also know he won’t be sliding into a Black Cat costume either.

Although… that would be a rather entertaining movie.

I mean, he’s probably playing The Vulture? That’s the most likely candidate? I don’t know, I’m still picturing that Black Cat thing. That should just be a thing now — someone do a mockup.