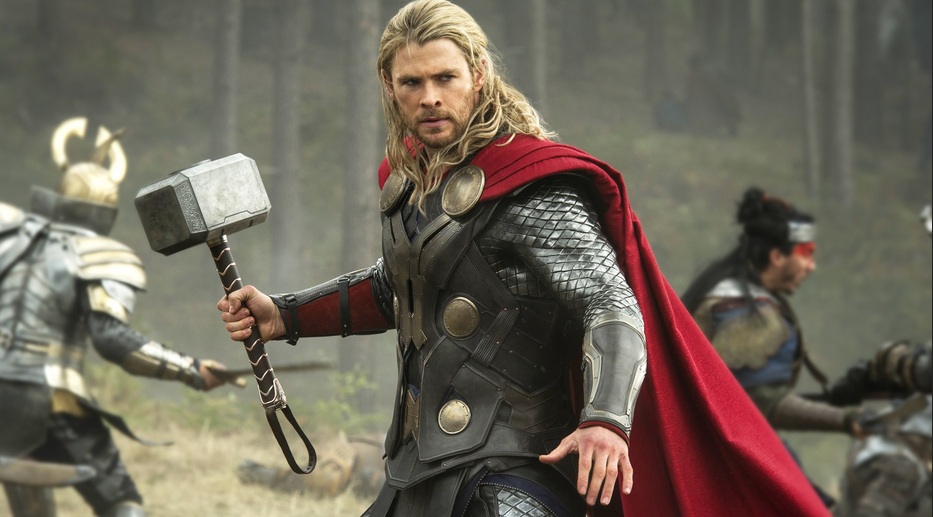 So I’ll be the first to admit that we’ve been a bit behind on our coverage of Thor: Ragnarok casting here at Nerd & Tie — but we’re going to make that up to you now by going through everyone we’re 100% sure is going to be in the upcoming Marvel movie. It’s exciting, right?

First things first, we need to remind you who won’t be there. We talked about it a while ago, but it’s important to note that Natalie Portman will not be returning as Jane Foster in the third movie. Since the film is largely set off-world this shouldn’t be too surprising, but still. It’s kind of a big deal that Thor’s significant (or ex-significant?) other isn’t appearing.

The unsurprising news, of course, is that Mark Ruffalo will be reprising the role of Bruce Banner. We’ve known about that for a really long while though. The film itself is being pitched as an interstellar buddy-road trip film in many ways.

But let’s talk about the people we haven’t covered yet.

The newest additions to the cast include some pretty impressive names. First off, Cate Blanchett (the Cate-est of all the Blanchetts) will be playing the “mysterious” villain Hela. Hela, of course, rules the Asgardian Underworld in the Marvel comics, and I’m excited to see what the film version will look like.

The the rest of the new cast members announced is a pretty impressive list too, with Jeff Goldblum as Grandmaster, Tessa Thompson as Valkyrie and Karl Urban as Skurge. They, of course, join returning cast members Chris Hemsworth (Thor), Tom Hiddleston (Loki), Idris Elba (Heimdall), and Anthony Hopkins (Odin).