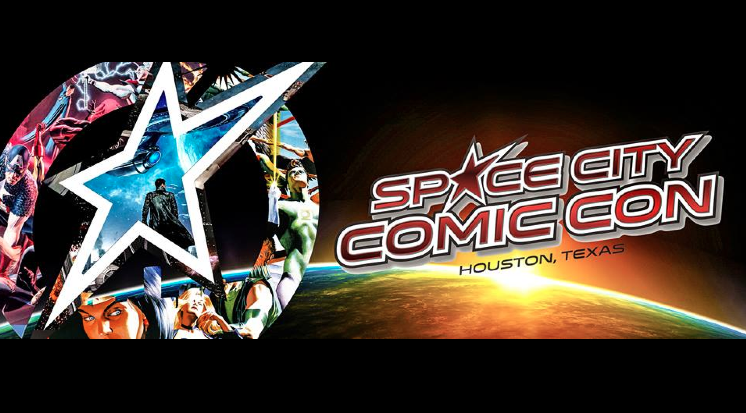 Most of our coverage of Space City Comic Con here at Nerd & Tie has been based around the pending lawsuit against them filed by the Houston Convention Bureau. Throughout most of that situation, the event has often been portrayed as the underdog.

Well, apparently no one told “the underdog” that they’re supposed to also be likable.

While details are still trickling out, this year’s Space City Comic Con (which was held over last weekend) was the epicenter of a pretty solid clusterf*ck of convention management incompetence, which included Sons of Anarchy cast members (who were heavily promoted guests at the con) arriving at their hotel to find the rooms weren’t reserved under a valid credit card, and later discovering that their appearance fee checks were written from an inactive bank account. When said guests of honor confronted organizers, Space City Comic Con’s promoter reportedly called the cops claiming he was being held hostage.

This isn’t even mentioning the fact that purchasers of VIP tickets (who literally spent thousands of dollars) found their photo vouchers invalidated at the convention, and a staff wholly unprepared to give them the promised perks their hefty admittance fees promised.

The entire situation is complex and amazing, and Ava Jade has a much better write up you can check out about exactly what happened. The convention has spent the last few months gathering nothing but goodwill with their legal battle, and how they chose to bizarrely throw all of it away (and then some) by bungling their con so badly is downright confounding.