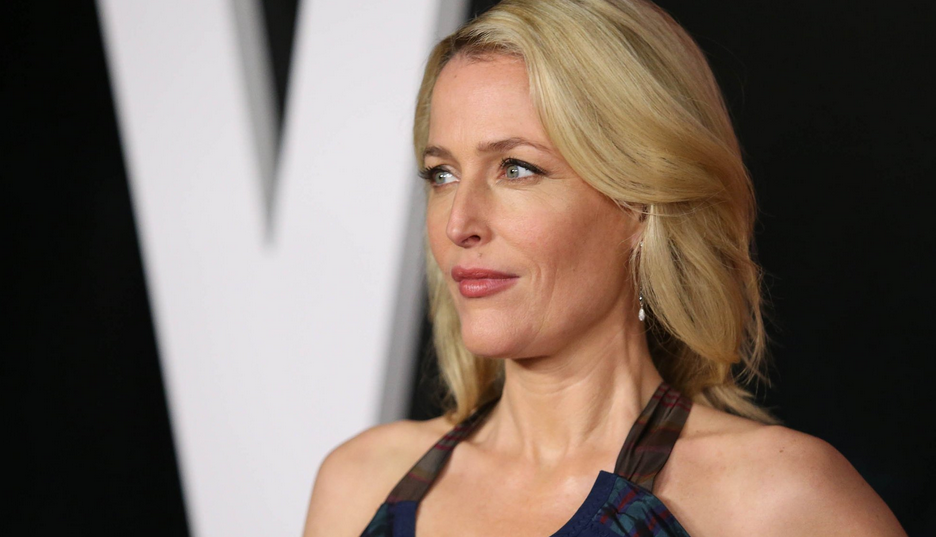 While we’re super excited for Starz’s upcoming adaptation of Neil Gaiman’s novel American Gods, we admittedly haven’t been keeping up on the casting too much. I mean once we knew who was playing Shadow and Mr. Wednesday, we were pretty much onboard and just started waiting for the thing to finally air.

The newest piece of information made most of us perk up though, as it’s now been announced that Gillian Anderson will be playing the Goddess ‘Media’ in the series.

For those unfamiliar with the book, Media is one of the “new gods” who have formed in the modern world… and rather than spoil the story at all, I’ll just say that Anderson is perfectly cast in the role. Honestly, I’m just excited to see more of her on American television.

American Gods is expected to premiere later this year.