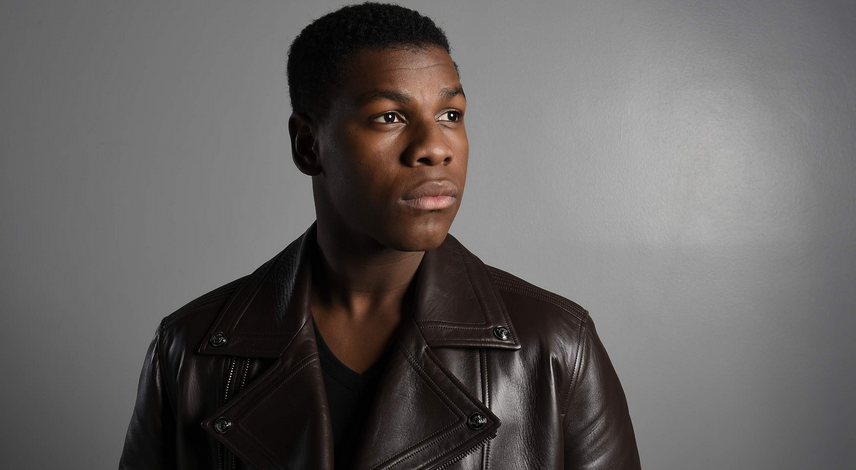 We love Pacific Rim here at Nerd & Tie. I mean we’ve probably said it about a million times at this point, but I’m not sure we can actually emphasize it enough. Pacific Rim is on the short list of “best things ever” around these parts.

Because of that, we’ve been following the development of Pacific Rim 2 pretty closely for a while. It’s been a rocky road to say the least, but with a new director the sequel seems to finally be materializing.

The latest news is that we’re finally getting some casting information for the film. Star Wars Episode VII star John Boyega has now been cast, apparently playing the son of Idris Elba’s role from the first movie.

Boyega’s casting is welcome news to Pacific Rim fans as he’s an amazing actor and should be able to jump into the tone of the franchise without a problem. Obviously this is a story we’ll still keep following, and here’s hoping we’ll finally get a release date for the film soon.