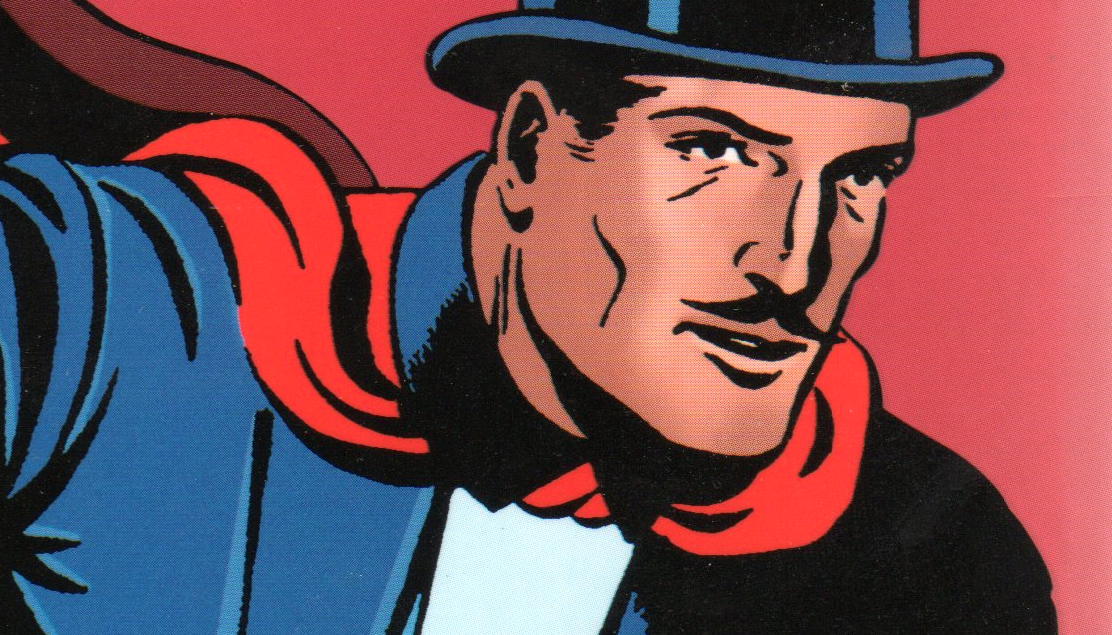 The name “Mandrake the Magician” may not be familiar to most people, even though he’s often described as America’s first superhero. Originating in a comic strip of the same name in the 1930s, and created by Lee Falk (who would later also create The Phantom), it finally ended its run in 2002. Frankly, I’m most familiar with his animated “Defenders of the Earth” incarnation.

An attempt to adapt the character for the screen has been bouncing around for years, having last appeared in live action form in the 1950s. The film seems to be finally moving forward though, with the latest news being that the film has found its star: Sacha Baron Cohen.

Sacha Baron Cohen is an… interesting choice? I mean, he has the potential to do some interesting character pieces, but I fear the film might turn into a parody of some sort. I mean, it might not be a bad thing, considering the stage magician portion of the role would require a degree of showmanship Sacha Baron Cohen is pretty capable of. I’m hoping that’s the reason he’s been cast.

Via The Tracking Board