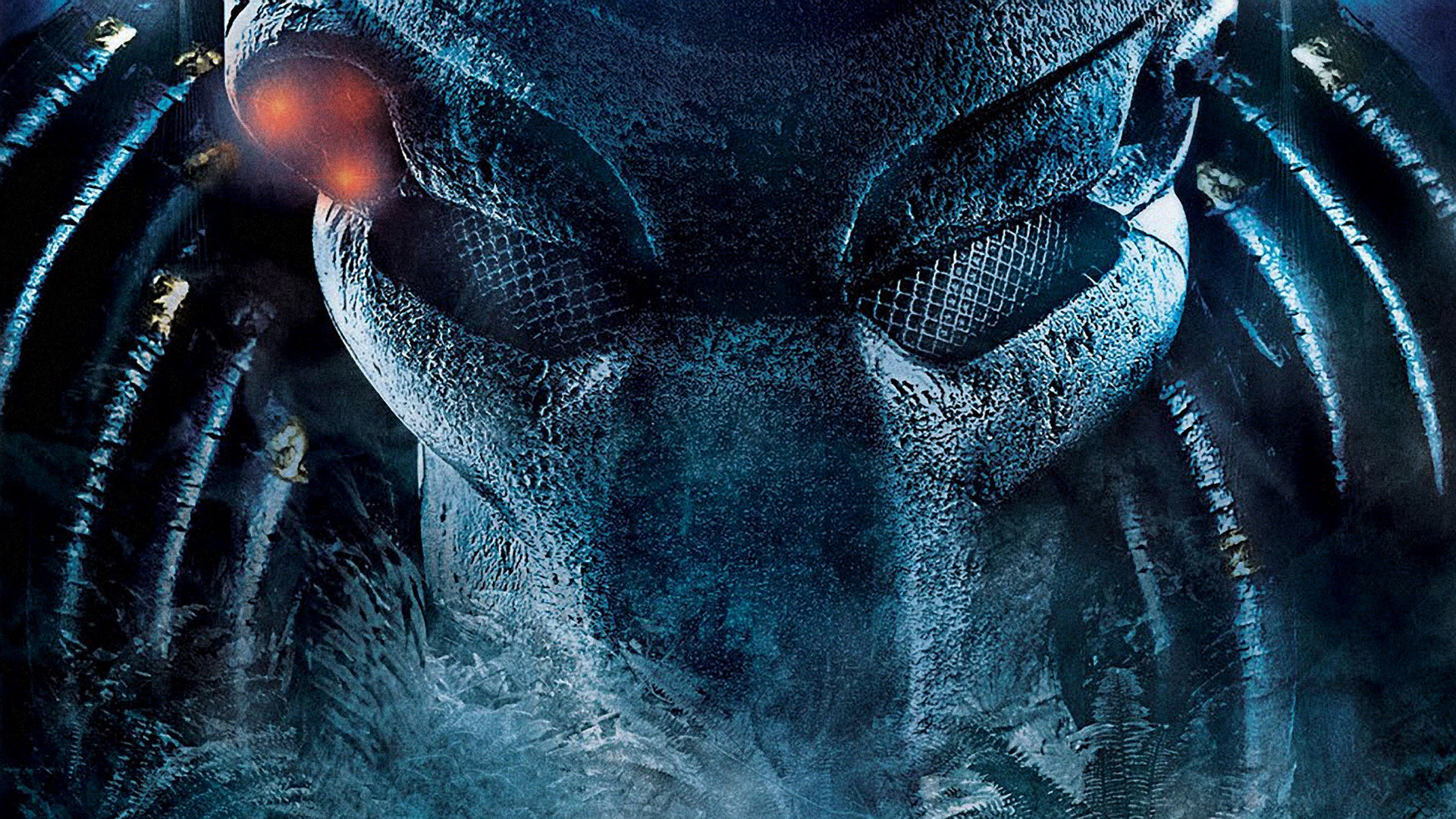 In a series destined to have almost as confusing a series of titles as Rambo, the upcoming Predator installment (which is being called The Predator) is set to come out in about a year and a half. And while no cast has been announced for the Shane Black directed film, we should expect to start hearing names soon — because that cast will have to be in place to start filming pretty damned soon.

In fact, The Predator is scheduled to begin principle photography this September.

The Predator will be the fourth or sixth film in the series (whether or not you count the Alien vs. films), following 2010’s Predators (which I think hardly anyone saw, and I barely remembered even having happened). There are rumors that original Predator star Arnold Schwarzenegger might return, but the actor is still just in “talks” with the studio about appearing in the film.

Either way, The Predator is scheduled for a February 9th, 2018 release.