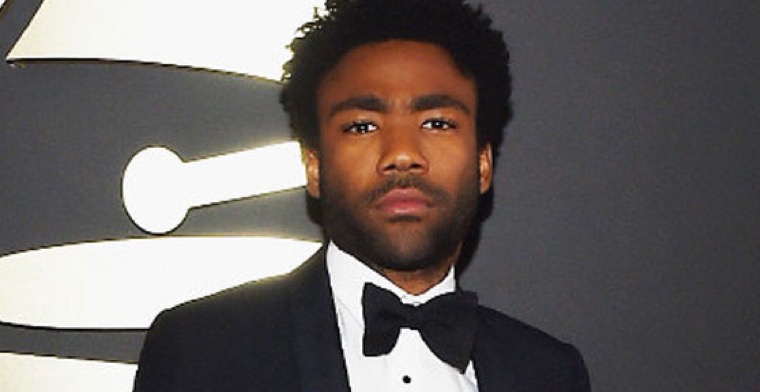 The last time the Spider-Man film franchise got rebooted, a lot of us really wanted Community‘s Donald Glover to take over the role of Peter Parker. While that sadly didn’t materialize, we did get to hear Glover voice the other Spider-Man (Miles Morales) on an episode of Disney XD’s Ultimate Spider-Man a few years later.

Glover’s orbit of the franchise seems to be continuing though, because while he won’t be slinging any webs, it’s being reported now that Glover has been cast in Spider-Man: Homecoming.

No word yet on who Glover will be playing, but he’s frankly a talented enough actor to play either a hero or a villain. I’m hoping he’s someone out of left field you’d never expect, like Doc Ock or Kraven. I mean it’s unlikely, but a guy can hope.