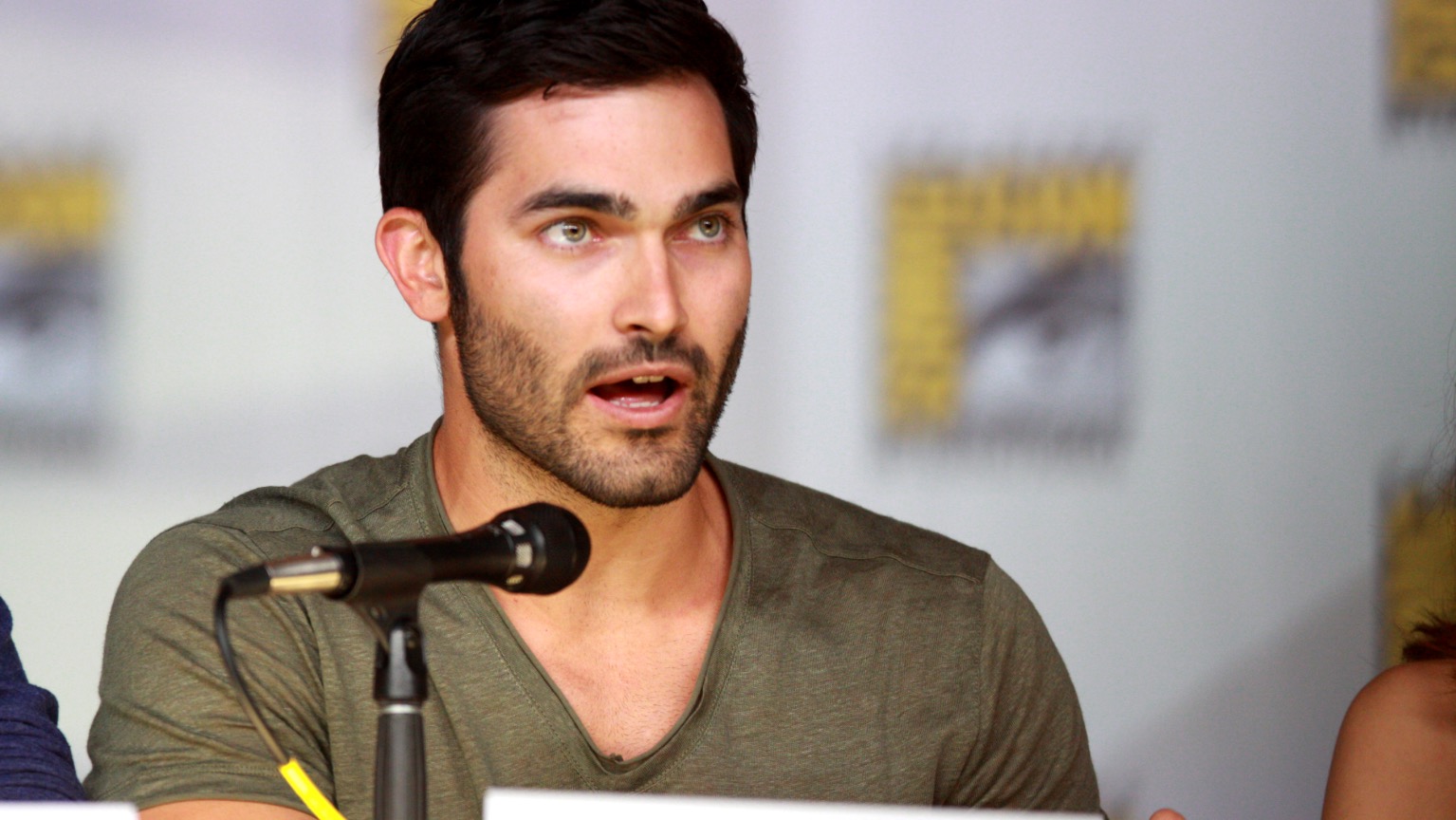 One of the conscious decisions the writers and producers of Supergirl made during its first season was to avoid directly showing the Man of Steel. I mean, sure, he had to exist in the show’s universe, but by keeping him in the background, it helped establish Kara as the show’s hero.

Even if it occasionally strained logic.

But now that there’s a year under the show’s belt, it made perfect sense when it was announced that Superman would feature in a couple of episodes of Season 2. The question on everyone’s mind though was who exactly would play the last son of Krypton? Well, today we have our answer.

Entertainment Weekly is reporting that Tyler Hoechin has now been cast as Kal-El. Hoechin is best known to viewers from his role on Teen Wolf. I can’t say I’m super familiar with him, but he definitely looks the part. It seems we now have our official TV Superman.

Supergirl season 2 airs this fall on The CW.