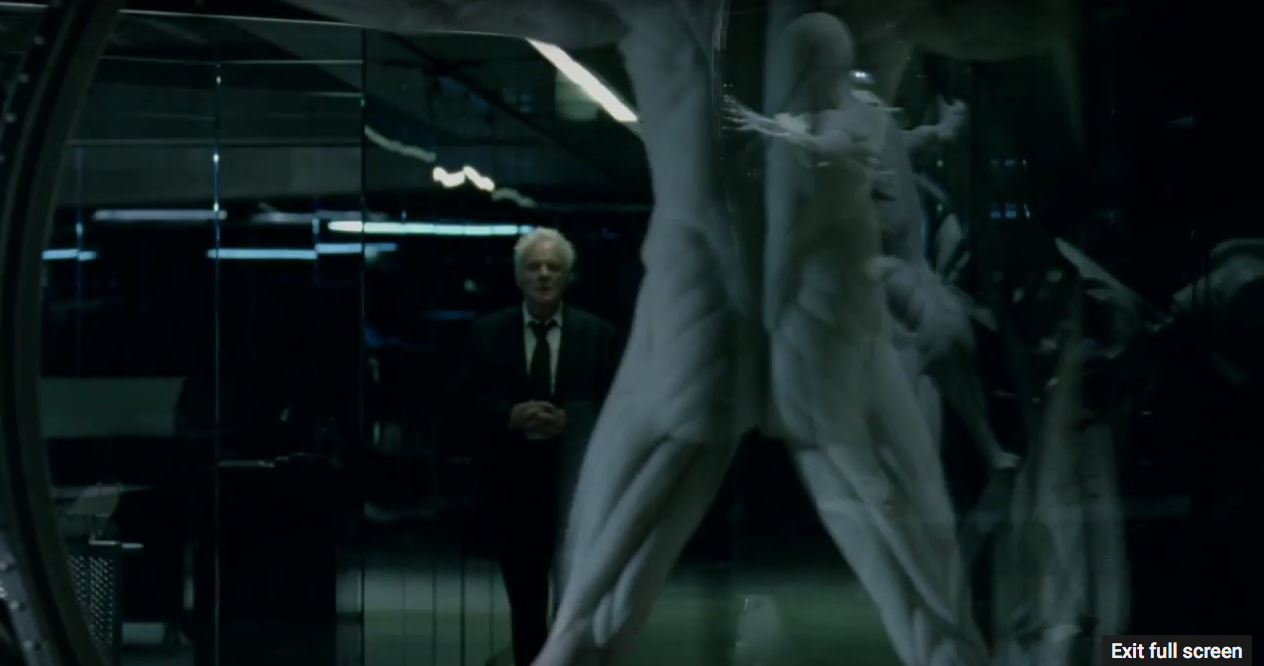 We first heard about HBO’s TV series remake of the 1973 film Westworld back in 2014, and the show has been slowly but surely marching towards television. The ambitious series is, frankly, taking much longer than most of us expected — at one point temporarily halting production so the writers would have more time to get scripts done.

The show is currently scheduled to come out this fall, and the network has put out a new trailer for the series last night.

For those of you who have never watched the original film, Westworld is about a near future theme park that’s filled with androids, where park goers can indulge in whatever weird fantasies they happen to have. Of course, things go sideways — and lots of people die.

That’s the cliff’s notes at least.

From what we see in the new teaser, it looks like the show will delve much further into the philosophy of the premise. It’s also visually striking, and I for one am excited for when the show debuts later this year.