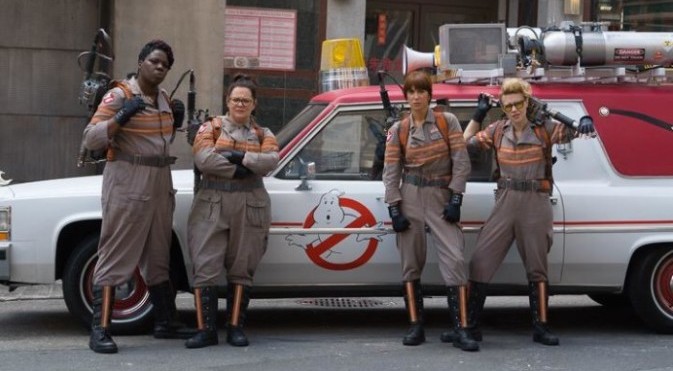 Performed by Fall Out Boy and Missy Elliott, the song, “Ghostbusters (I’m Not Afraid),” is one part cover of the Ray Parker Jr. song… one part Fall Out Boy song. I happen to like Fall Out Boy, so I don’t really mind. Honestly, it’s mostly just a cover with the classic bass line changed. Since the original song pretty much stole its bass line from Huey Lewis and the New song “I Want a New Drug” (there was a whole legal thing, look it up), that’s really to be expected.

Honestly, the song is the least important detail of the new movie, and I can see some people not liking it. But honestly, nothing is going to be as good as the original song or pull on your nostalgia as much, so it’s unfair to hold it to that standard.

But take a listen and tell us what you think.