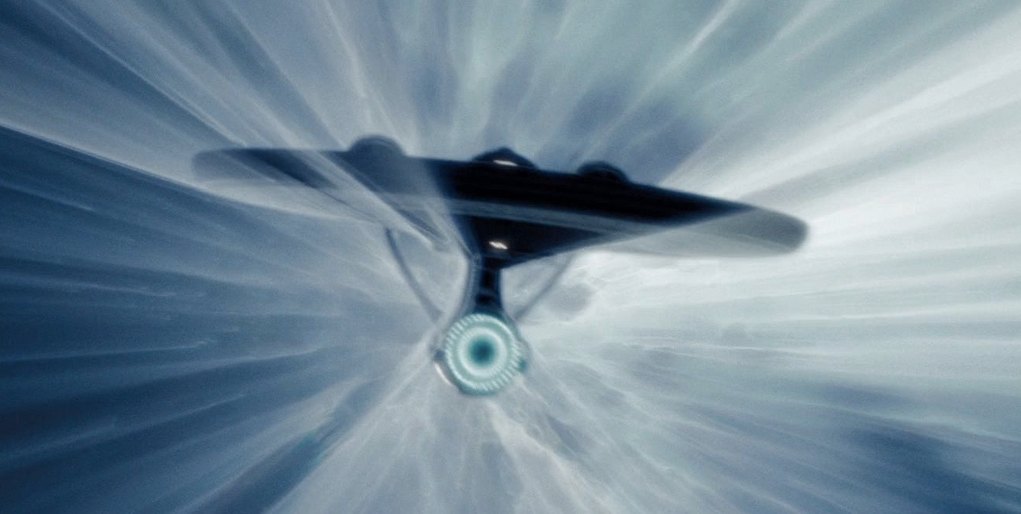 When J.J. Abrams’s 2009 Star Trek film created an alternate timeline/universe in the Trek franchise, many of us struggled to figure out what to call the new continuity. While the original continuity got instantly named the “Prime Universe” (which includes TOS, TAS, TNG, DS9, VOY, and the original movies), the new universe has only gotten unofficial monikers like “Alternate Universe,” “Alternate Original Series,” and (the one we’ve used the most) “Abramsverse.” None of those really work long term though, as more films take place in this continuity (making the continued use of “Alternate” awkward) and J.J. Abrams will eventually move on from the franchise.

Well, we thankfully have a new name, and it all goes back to the moment that the timeline split occurred: The arrival of Nero and destruction of the USS Kelvin.

Starting now, the “Abramsverse” is going to be referred to as “The Kelvin Timeline.” It’s simple, it’s explanatory, and it’s not reliant on knowing anything outside of the actual series. The title was chosen by Michael and Denise Okuda, whose names should be pretty recognizable to anyone who has ever looked deeply into Star Trek lore and technical data.

Some have complained that it’s the Kelvin Timeline, and not the Kelvin Universe (which would be more in line with the Prime Universe and Mirror Universe distinctions), but when you consider that before the Kelvin’s destruction the two continuities shared a reality (and Enterprise takes place in both), the “Timeline” usage makes a lot more sense.

Giving the film universe a formal distinction is important, as Bryan Fuller’s upcoming Trek series on CBS All Access is likely to take place in the Prime Universe. With two ongoing Trek properties taking place in different timelines, having a simple distinction (which doesn’t make Paramount’s films seem less legitimate) is the only sensible thing to do.