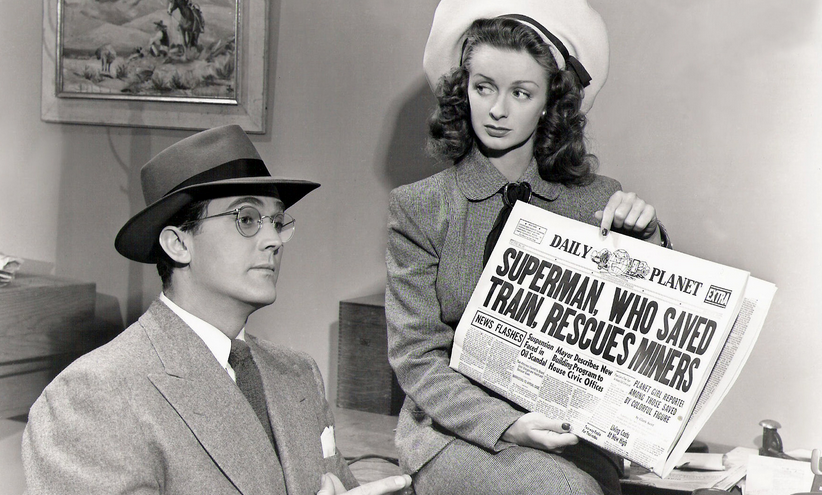 Noel Neill, the first woman to play Lois Lane onscreen, has passed away. She died Sunday night in her home in Tuscon, AZ after having been ill for quite some time.

Neill first played Lois Lane in the 1948 Superman serial (which starred Kirk Alyn), and again in the follow up serial Atom Man vs. Superman. She then reprised the role in the ongoing Adventures of Superman television series opposite George Reeves in the 1950s.

Though she largely retired from acting after the series ended in 1958, Neill would continue to make cameos in Superman related media — including appeares 1978’s Superman, the 90s Superboy TV series, and 2006’s Superman Returns.

Noel Neill was 95 years old, and she will be missed.