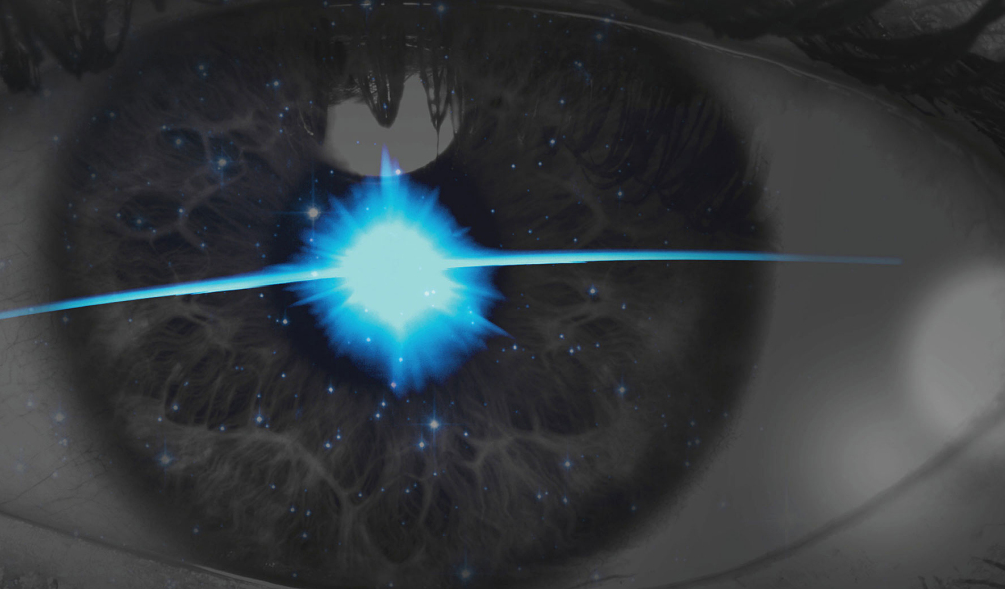 Neal Stephenson’s 2015 novel Seveneves is apparently heading towards the big screen thanks to Skydance. Not only that, but they’ve tapped the same team behind Apollo 13 to make it — with Brian Grazer producing, Bill Broyles writing, and (of course) Ron Howard directing.

For those of you unfamiliar with Seveneves, Deadline sums it up pretty succinctly:

The 2015 book centers on a catastrophic event that renders Earth a ticking time bomb, and nations band together to devise a plan to ensure the survival of humanity in outer space. Five thousand years later, their progeny — seven races now 3 billion strong — embark on another audacious journey to an alien world utterly transformed by cataclysm and time: Earth.

All of this is still pretty early in development, so things could change at a moment’s notice (and this could all evaporate into the ether), but if the project continues with this team, I think it’ll be pretty awesome.

We’ll continue to follow this story as it develops.