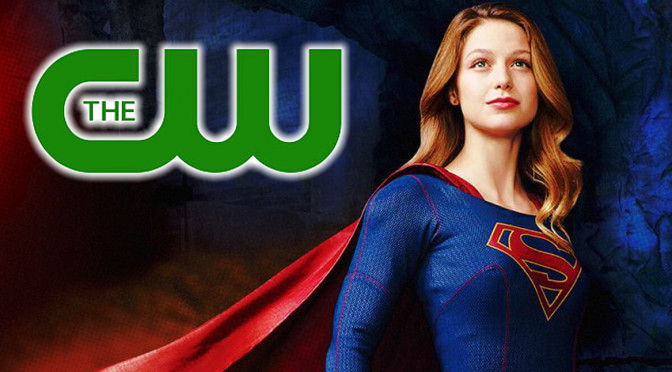 Supergirl was one of our favorite new shows last year, and it made some of us do something we never thought we’d do: tune in to CBS. With the second season moving over to The CW (and Supergirl‘s only streaming having been on the little used CBS All Access), the real question is how the The CW would catch up viewers who hadn’t clicked the dial over to the NCIS network last year.

Well, we now have our answer.

The CW has announced that they’ll begin rerunning Season One of Supergirl. The network will begin airing two episodes every Monday night, starting August 1st, right up until the season two premiere on October 10th (when it will be followed by Jane the Virgin).

It’s a pretty smart move, considering it will help bring in more viewers long term. Also, frankly, there just isn’t anything else on television that time of year, and rewatching Supergirl sounds like a pretty fun way to spend a Monday night. If I could get The CW over broadcast, I’d probably watch it.

Frankly, I’m still trying to figure out how I’ll watch any of it though.