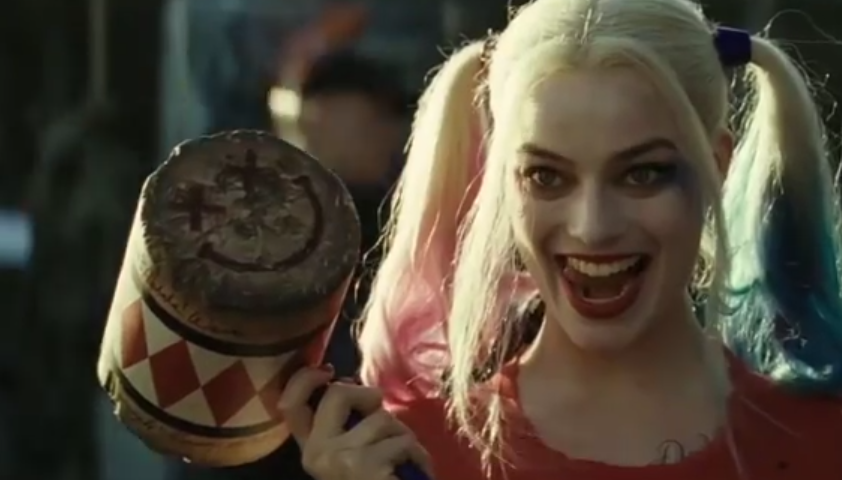 Look, don’t get me wrong, I’m keeping an open mind about Suicide Squad, I really am. And while I kind of liked the look right off the bat, there’s just something that doesn’t really jive with me with the trailers. Maybe it’s the constant re-use of the Wayne’s World soundtrack, or the same “sexy” shots of Margot Robbie’s Harley Quinn… I’m not sure. The press surrounding Jared Leto’s Joker definitely doesn’t help, as it seems like their inspiration was my least favorite iterations of the Joker.

So I sit here, looking at this new international trailer, just kind of “meh” about the whole thing.