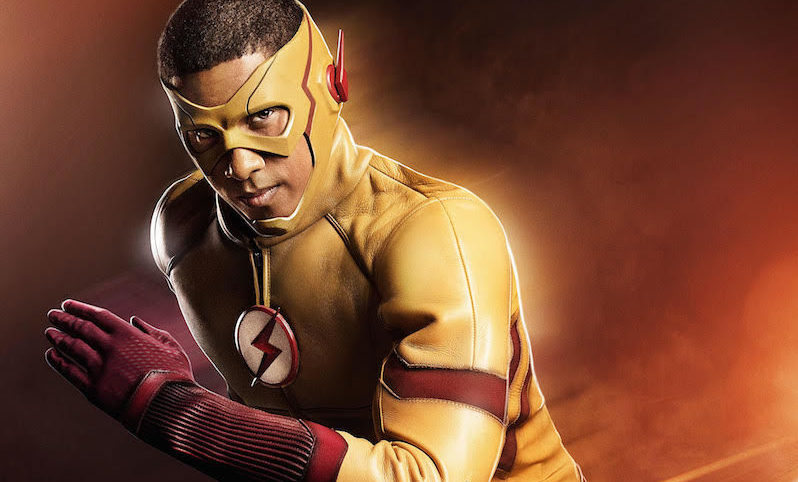 Ever since Keiynan Lonsdale was cast as Wally West on The CW’s The Flash, fans have been waiting for him to suit up as Kid Flash. I mean, it was inevitable, right?

Well, we don’t have to wait anymore — because it looks like Lonsdale will be suiting up in Season 3 of the series. The CW made the announcement today, releasing the following image: 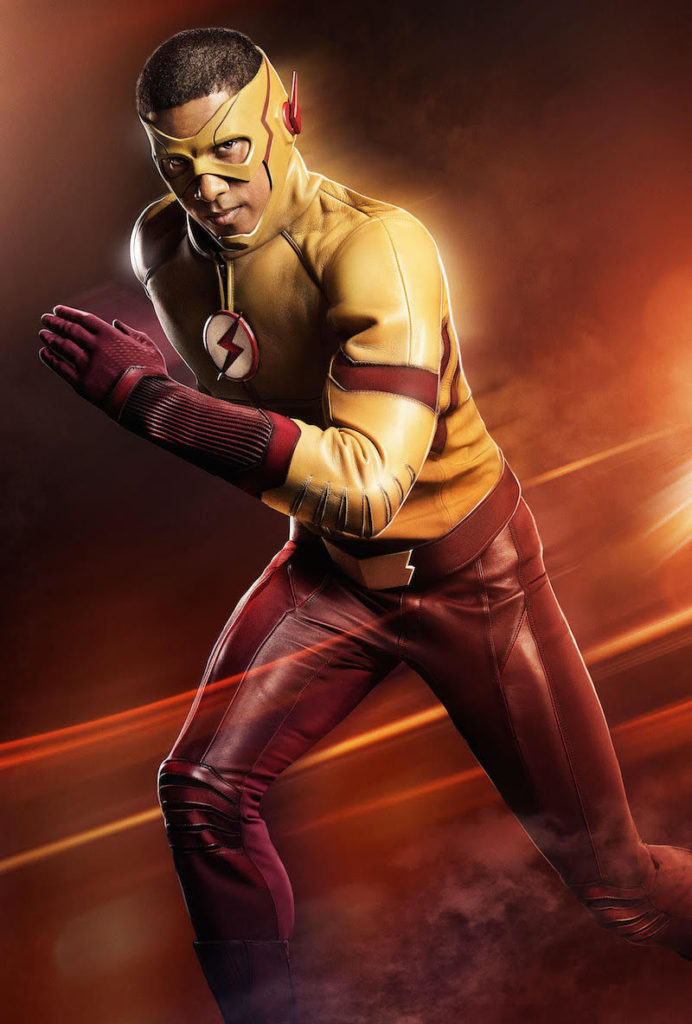 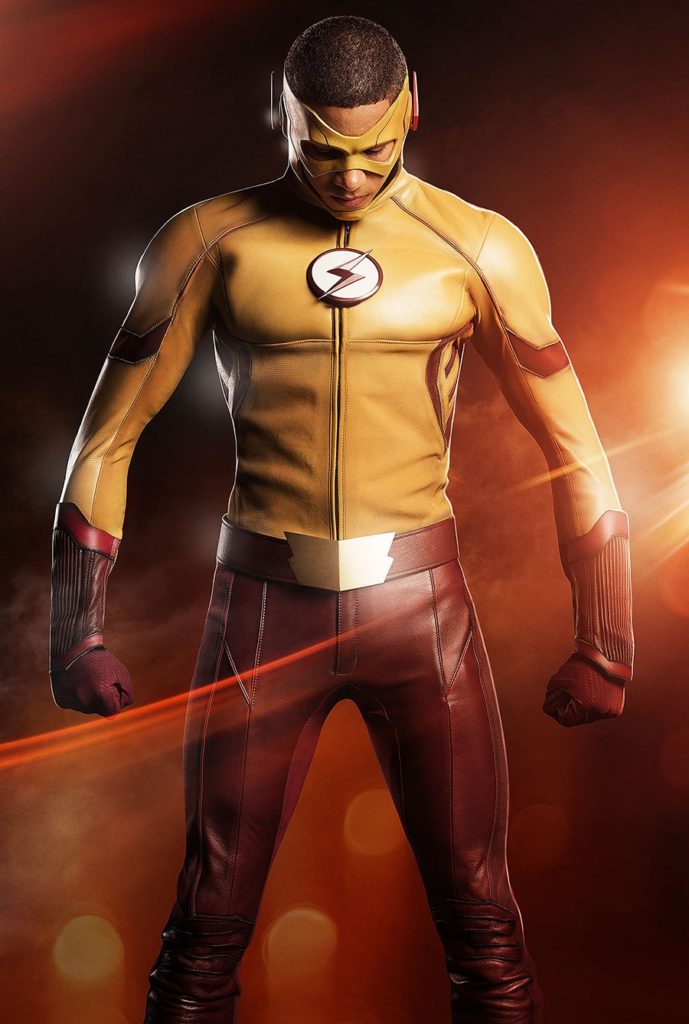 Now how exactly Wally West gets his powers is still unknown (he got hit with the accelerator in Season 2 but didn’t seem to have anything happen to him), but with the Flashpoint storyline really anything is possible.

The Flash returns to The CW this fall on Tuesday nights.