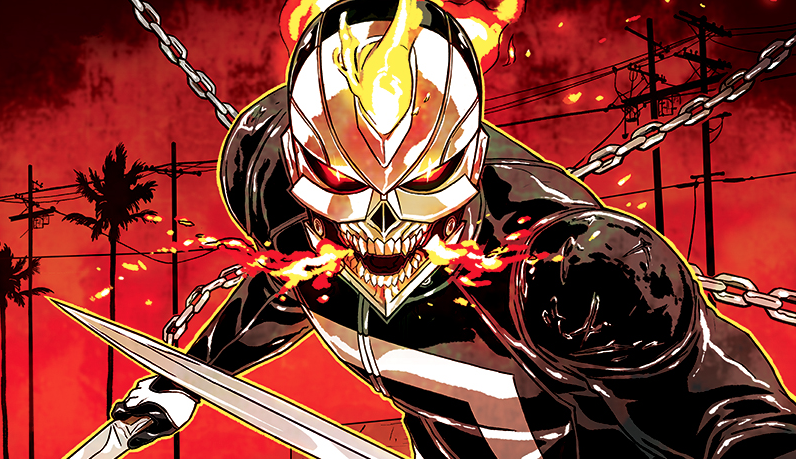 Earlier this month we posted about the likelihood of the Robbie Reyes incarnation of Ghost Rider appearing on Marvel’s Agents of SHIELD this upcoming season. Well, it looks like that rumor is not only true, but we also know who is going to play him.

Marvel has now officially announced that Gabriel Luna will take on the role this fall.

As we said last time, the version of Ghost Rider which will feature in Agents of SHIELD is not the same character who was played by Nicholas Cage in two films previously — instead a different character who took on the mantle later in the comics. It’s a pretty shrewd move, allowing the IP to be used immediately, while saving the Johnny Blaze character for future, potential film installations.

Agents of SHIELD returns this Fall on ABC.