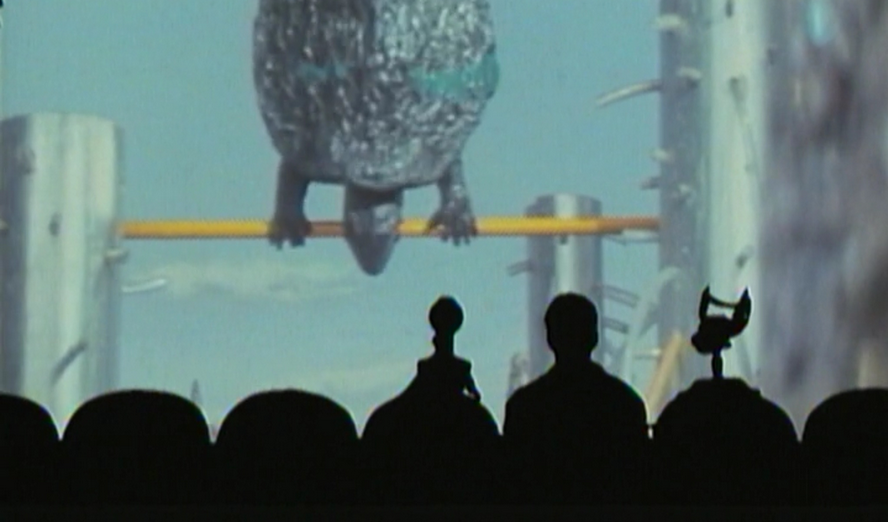 So we took last week off, and we know we have a lot to cover with all the news that came out of SDCC — so we thought we’d start with the most important thing: The impending Mystery Science Theater 3000 revival.

After breaking crowdfunding records, and assembling a cast that includes new host Jonah Ray, Baron Yount, Hampton Vaughn, Felicia Day and Patton Oswalt, the one thing fans have been left wondering is where the heck is this show going to air?

Well, we now have our answer — the show is coming to Netflix. It was also announced that Mary Jo Pehl, Bill Corbett, and Kevin Murphy will reprise their second set of Mads from the SciFi Channel era of the series in at least one episode, and Pehl and Corbett have joined the writing staff.

We still don’t know when the episodes will be released, but honestly I think we’re more excited than ever.