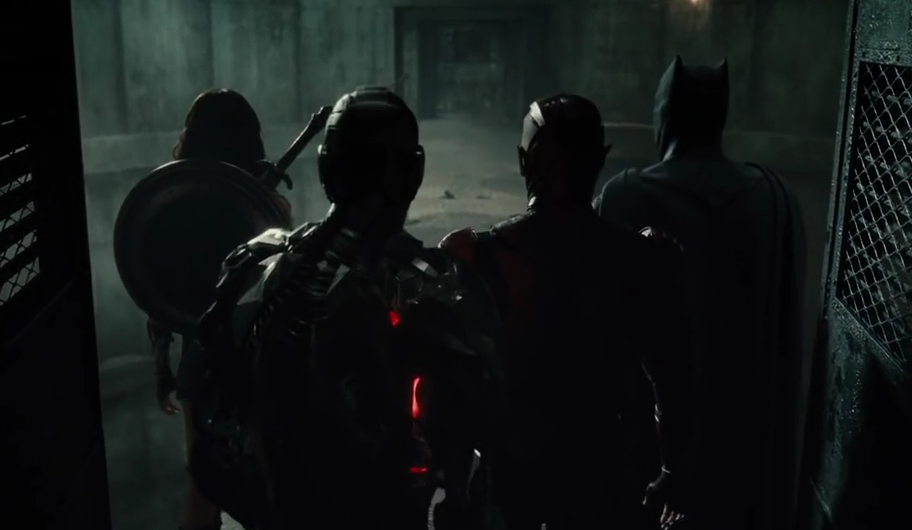 So San Diego Comic Con is one of the biggest weekends of the year for Pop Culture, and that means one thing: a crap ton of new movie trailers. While we normally post these sorts of things one by one, we thought we’d instead put together a single massive post — sharing our picks for the most notable trailers from this year’s event.

Mostly because we don’t want to bury the other stuff that came out of this weekend — y’know, like this little piece of news.

So come with me, and journey down the rabbit hole of whatever footage was available for these upcoming films that could be hastily cut together for a hungry audience of fanboys and fangirls desperate for morsels from their favorite franchises. It’ll be fun, I promise.

Fantastic Beasts and Where to Find Them (2016)