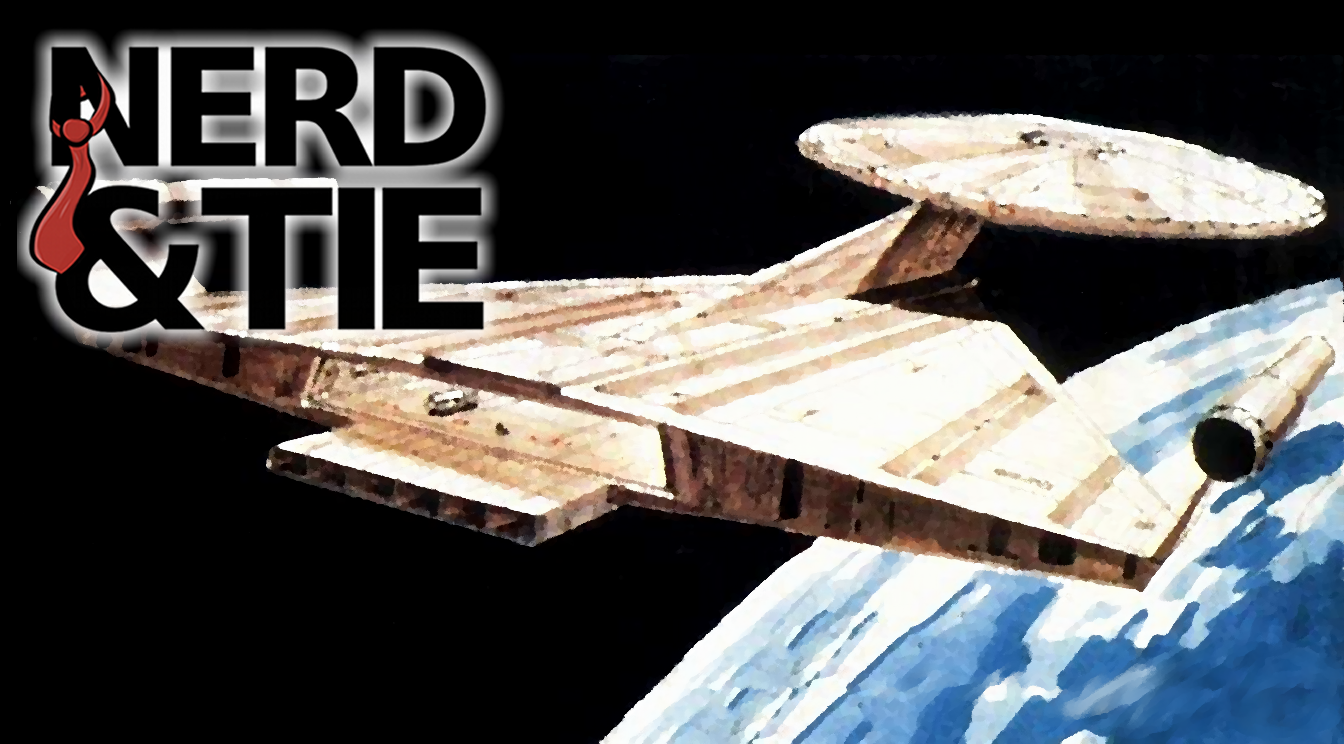 On this episode of Nerd & Tie, the MST3K Revival has found a home on Netflix, SDCC sees the release of Justice League and Wonder Woman trailers, we finally find out who’s in Supergirl’s pod, Ghost Rider’s coming to Agents of SHIELD, Brie Larson’s been cast as Captain Marvel, the new Star Trek show has a name (and ship), and Trae and Nick went to Kitsune Kon.

And our computers barely kept themselves together… it was rough.

Note: Due to the normal server we stream to being down, we were forced to record this on a local machine… that couldn’t quite keep up. It gets a bit unsynchronized and the show goes on. And by “a bit” I mean “a lot.”