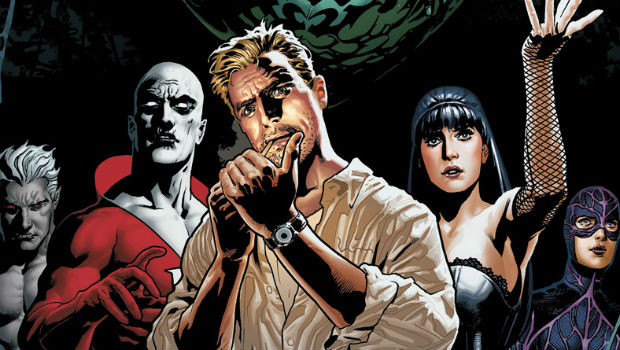 Considering that the show was canceled, its pretty amazing that Matt Ryan has become synonymous with Constantine. Fans can’t help but be excited whenever he gets to play Constantine, even if he isn’t playing the same version of the character that was on NBC and Arrow.  It looks like fans have a treat coming from DC’s animated films as Matt Ryan is set to play John Constantine once again in the new Justice League Dark movie.

The film will also feature Zatanna, Deadman, Etrigan the Demon, Black Orchid and (my other favorite) Swamp Thing, in addition to the not-so-dark Justice League making cameos throughout.

The DC animated movies tend to be pretty fun and this first preview looks promising.

Justice League Dark will be in stores Fall 2016