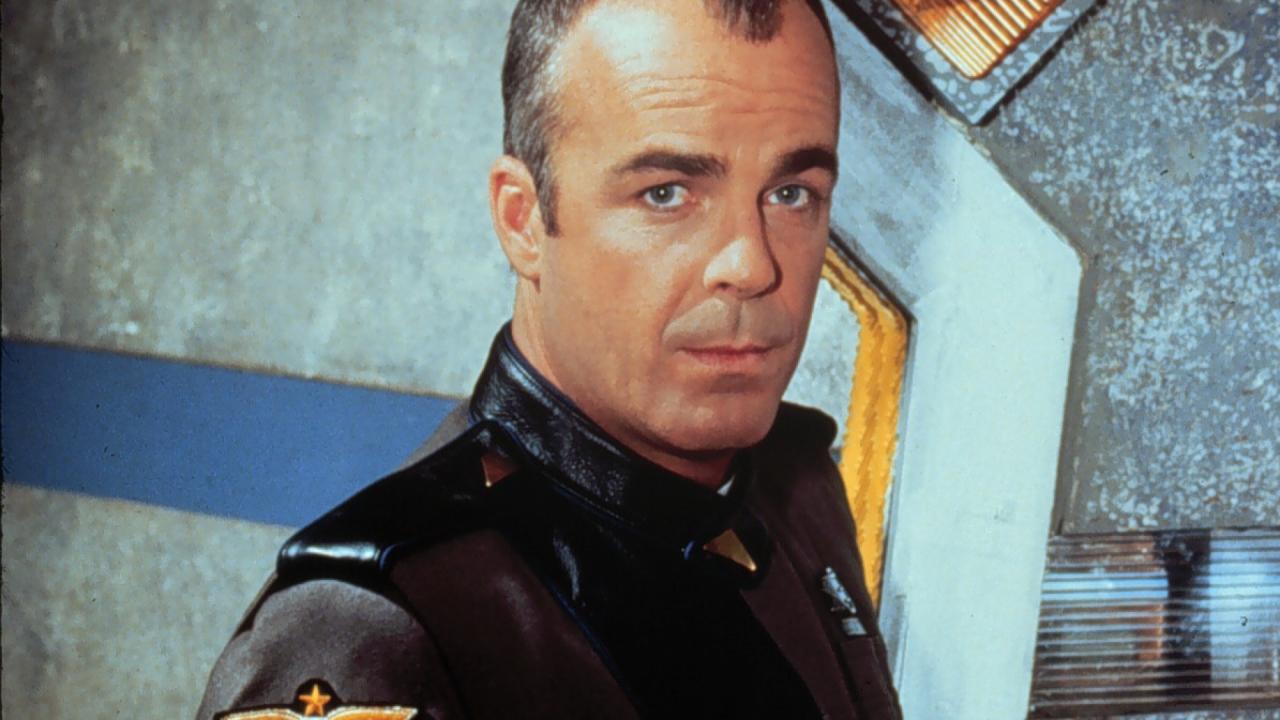 It has been confirmed that actor Jerry Doyle, best known to geeks and science fiction television fans as Babylon 5‘s Michael Garibaldi, passed away on Wednesday, July 27th. At this time no cause of death has been determined.

I’ll always remember him fondly from late Sunday nights, watching episodes of Babylon 5 on a UHF channel on the upstairs TV at my parents house when I was in high school. It was one of my favorite shows at the time, and Garibaldi my favorite character.

After Babylon 5 ended, Doyle’s politics came out — especially with his podcast The Jerry Doyle Show. While it turned out that I vehemently disagree with Doyle’s political opinions, I’ll still remember the man fondly – as I loved his performance on the show.