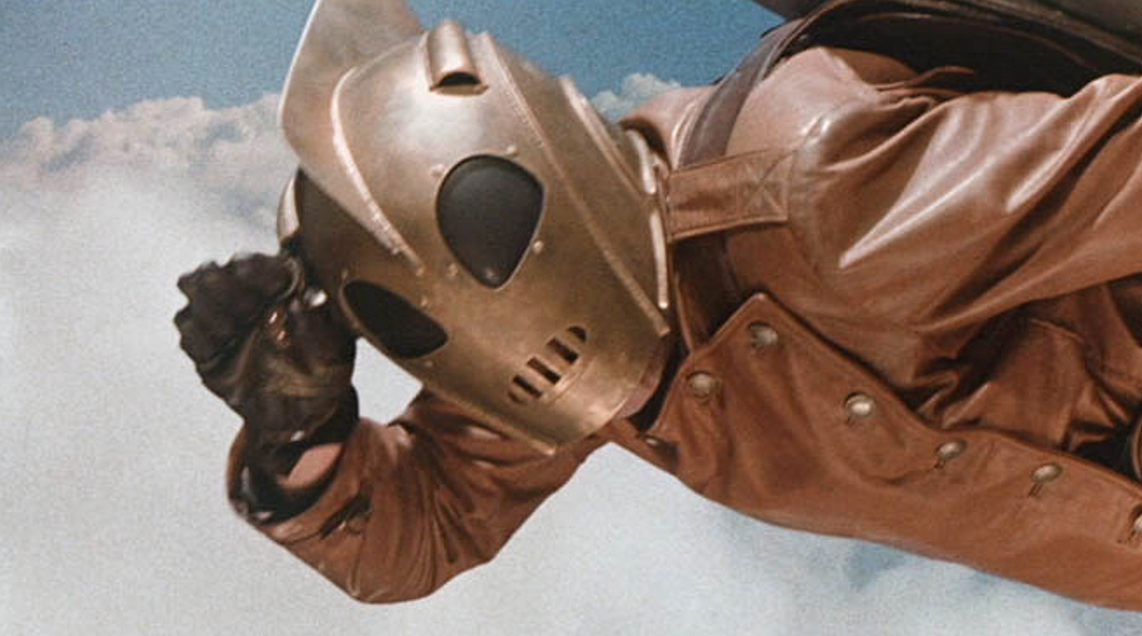 The Rocketeer is probably one of the more underappreciated films of the 1990s. I mean, the premise of the film (and the comic character it’s based on) is simple — dude has a rocket pack and uses it to fight bad guys. It’s very much in line with the old jetpack/rocketpack Republic serials, and it’s just good fun.

THR is reporting that Disney is currently developing a modern day sequel/reboot of the film, with the lead character being played by a black woman. Currently titled The Rocketeers, Brigham Taylor, Blake Griffin and Ryan Kalil are producing the film. All of this is early, so things can change (and projects can get abandoned). I’m hopeful though, as I think this could be a pretty damned cool film.